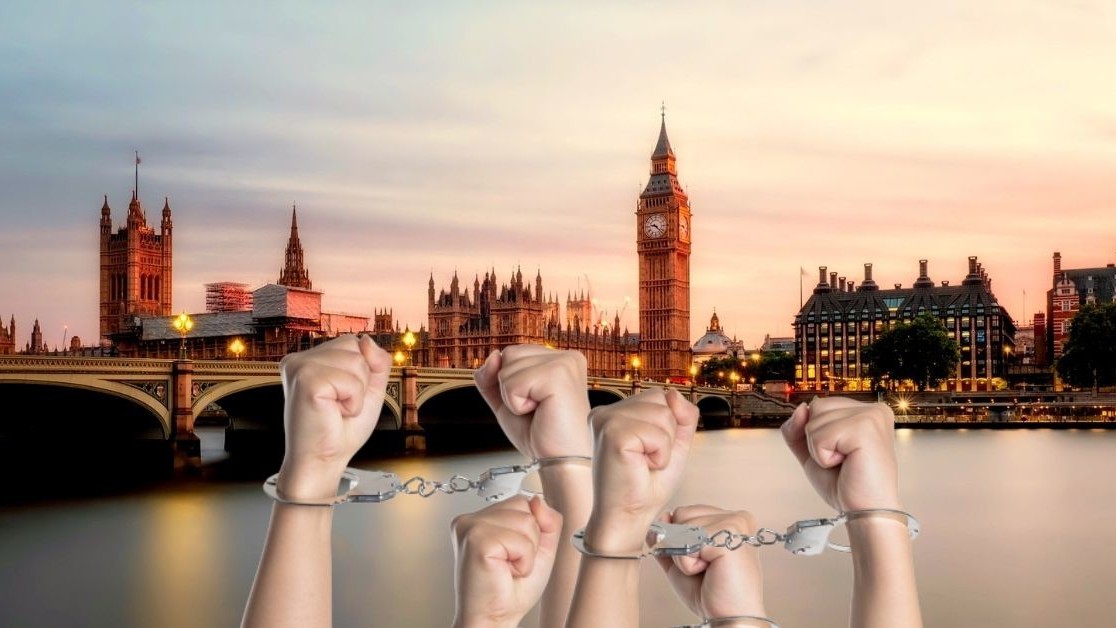 Three men in the UK have been sentenced to prison for operating ‘Project4,’ a “sophisticated” drug-dealing business powered by Bitcoin.

Colin McCabe, 39, Toby Woods and Robert Price, both 36, made over £1 million selling Class A drugs on the dark web, Thames Valley Police said.

According to the BBC, the drug dealing network was discovered by the FBI which then got in touch with UK police.

The men were caught after detectives matched the DNA of one of the individuals to packaging containing drugs.

Judge Francis Sheridan said he had never come across a drug supply operation “as sophisticated or well organized as this one.”

He added that the fact payments had been made in Bitcoin represented an additional attempt to avoid getting caught.

McCabe was handed a 12-year sentence after admitting conspiracy to supply drugs including cocaine, ketamine, and cannabis.

Price was jailed for nine years and nine months after pleading guilty to conspiracy to supply drugs.

Woods will spend 14 months behind bars after admitting entering into or being concerned in the acquisition or control of criminal property.