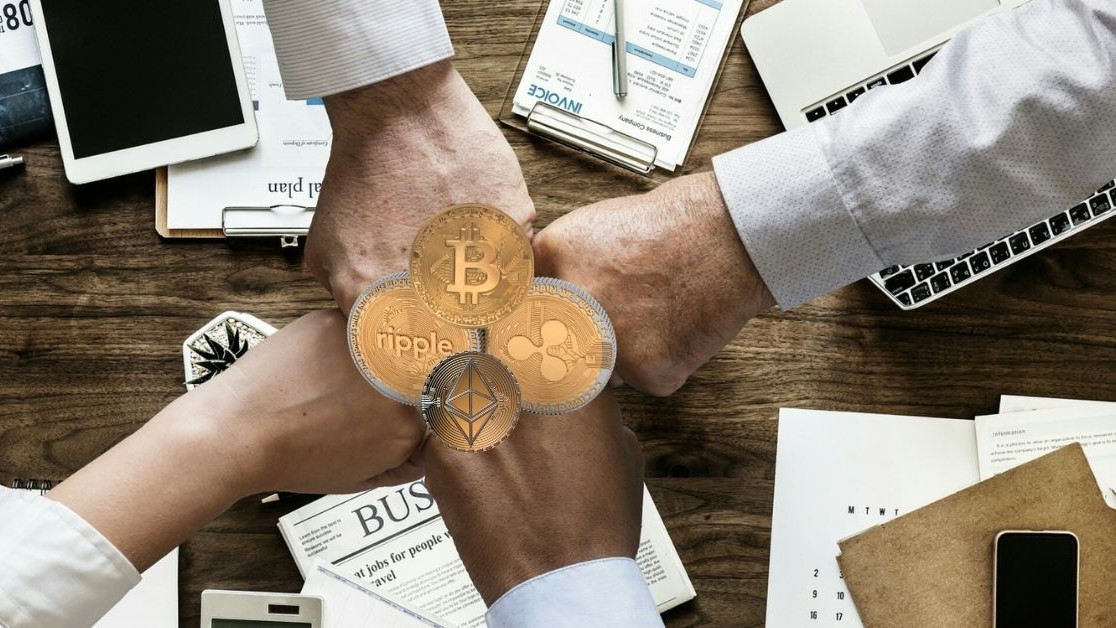 Some 15 countries, including Australia and Singapore, are reportedly banding together to create a data collection and sharing system on individuals carrying out cryptocurrency transactions.

According to Nikkei, the common goal would be to prevent funds from being laundered or used to finance terrorist organizations.

The system will be designed by the Financial Action Task Force, an organization spanning across more than 30 member countries tasked with combatting money laundering, and the objective is to establish detailed measures by 2020.

It is hoped the system, which will be operated by the private sector, will be active a few years later.

Regulators and governments across the globe have been struggling to deal with the rapid rise of cryptocurrency ever since Bitcoin first burst on the scene some 10 years ago.

Japan, the home of now-defunct Mt. Gox, was actually the first nation to introduce a legal framework to deal with cryptocurrency exchanges in 2017. A year later it granted the industry self-regulatory status. However, the lack of universal standards has proved challenging for governments.

It seems the timing for this announcement couldn’t be better, given the US Treasury has expressed “serious concerns” about Facebook‘s upcoming ‘cryptocurrency‘ Libra being used for terrorism.