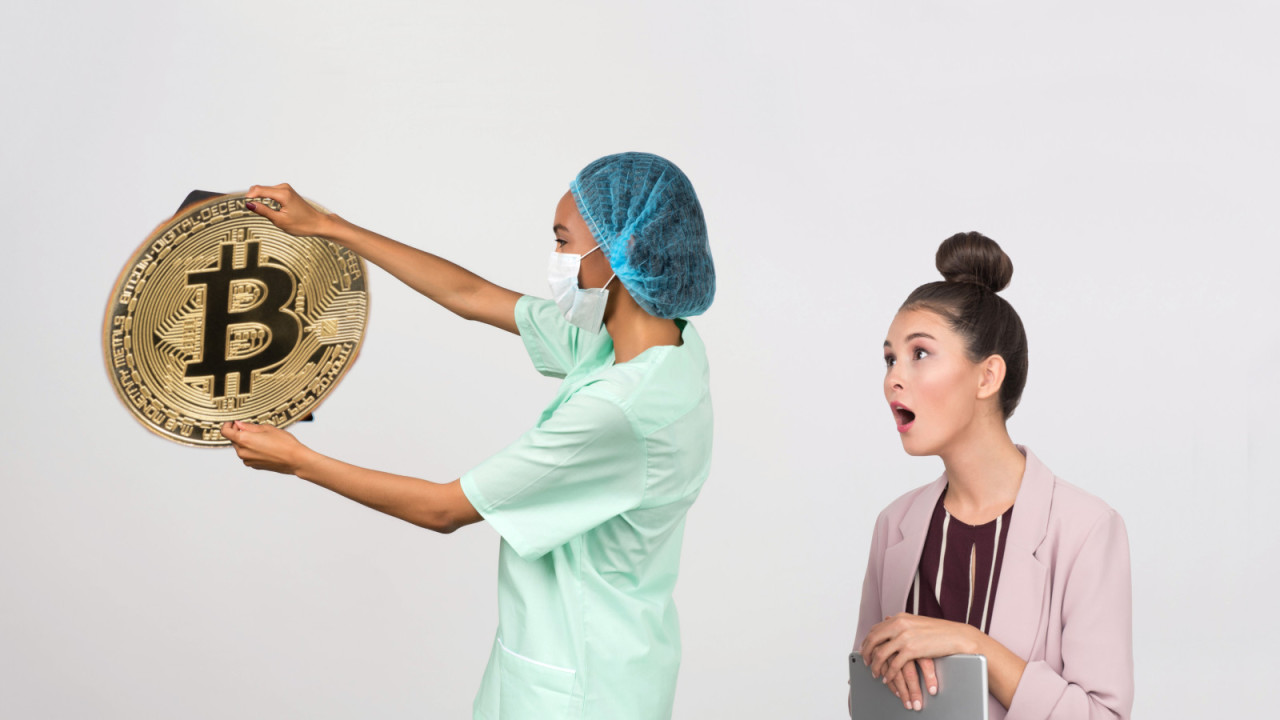 Sound the alarm, bang the gong, yodel down an Austrian valley; as of yesterday over 85-percent of the total Bitcoin BTC supply has been mined. But seriously, there’s no need to worry.

According to various Bitcoin blockchain explorers and market information websites, over 17,850,000 Bitcoin (17,850,600 according to CoinMarketCap) have been mined and are classed as being “in circulation.” That’s a hair over 85 percent of the cryptocurrency‘s supply limit of 21 million coins.

As a result, there are just over 3,000,000 Bitcoin left to mine, until we inch closer to that fabled 21 millionth coin.

There’s no need to panic, though. The fact that Bitcoin has a limited supply is generally regarded a good thing, it gives the coin anti-inflationary properties. In other words, Bitcoin‘s finite supply gives it scarcity and value, preventing it from being devalued by a limitless supply.

Imagine if there were a limitless supply of gold… you get the idea.

New Bitcoins are created when a sufficient number of mining nodes have verified a block of transactions. The miners are issued a reward in the cryptocurrency for each block mined, in doing so, more Bitcoin is put into circulation.

Every time 210,000 blocks are added to the blockchain, the mining reward is halved to ensure a steady supply of Bitcoin. Generally speaking, this happens every four years.

“Coins have to get initially distributed somehow, and a constant rate seems like the best formula.”

At present, miners are rewarded with 12.5 Bitcoin for every block mined. At current hash rates the next reward halving is expected to happen in May next year. After which, miners will be rewarded with 6.25 Bitcoin per block.

This isn’t perfect, though. Eventually, the 21 million coin limit will effectively be reached and mining rewards will become insignificant. One idea, posited by Nakamoto in the Bitcoin white paper, suggests that the network will have to shift to rewarding miners with transaction fees.

That’s plenty of time to prepare. In fact, it’s really a problem for the next generation to deal with, assuming the world doesn’t disintegrate into a ball of fire fueled by single-use plastics by then.