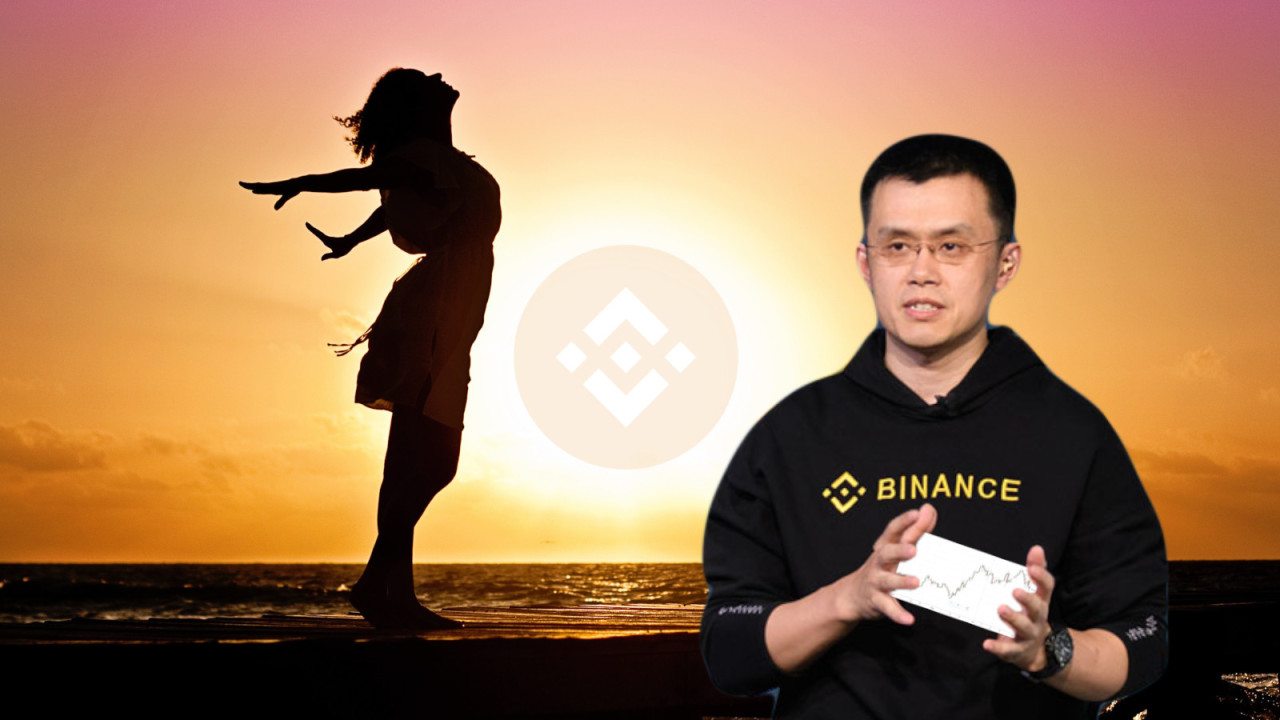 Binance Coin (BNB) is one of the newest cryptocurrencies on the block. It comes from one of the world’s largest virtual currency exchanges of the same name, Binance.  The token launched in July 2017 as an ERC20 token based on the Ethereum blockchain, raising over $15 million in an initial coin offering (ICO).

Binance Coin is primarily a “utility token” in that it’s used to pay for services and fees when trading other cryptocurrencies or digital assets on the Binance exchange itself. Using BNB often grants the trader discounts over using other payment methods on the exchange.

Even though BNB is native to Binance, it can also be traded on other market places like Bancor, IDEX, and Gate.io.

Despite it still being relatively early days for the coin, it has, so far, performed very well.

It set the perfect example for how to start a year, opening from its disappointing end in 2018 and showing nothing but growth.

BNB opened the year from where it left 2018 at $5.92. By the end of January it had grown a very conservative 5 percent to $6.17. Indeed, that is nothing to shout about but Binance Coin also hasn’t thrown up any surprises, and it showed positive growth in a period where most other cryptocurrencies were faltering.

February was a much better month, and again BNB showed a strong upward trend with no negative surprises to report on. Across this month, the exchange token saw 57-percent growth, increasing from $6.17 to $10.34 over the remainder of the month.

This trend continued into March, and the coin saw a further 55-percent growth, jumping from $11.46 to $17.47. The last day of the quarter was also the day that BNB saw its highest price for the whole three-month period. Over the last quarter, Binance Coin has grown from $5.92 to over $17, a near 200-percent increase in the space of three months.

While Binance showed steady growth in the first quarter of the year, the second quarter has been a little more erratic. But overall, BNB has performed well, and closed the quarter having nearly doubled in price.

Binance opened the second quarter at a hair under $18. It traded around this price for the first week of April, showing no real signs of either positive or negative growth.

However, on April 17, BNB sparked into life, resuming the upward trend it started in the first quarter of the year. By April 20, BNB increased in price by 25 percent and was trading at $24.58.

A small market correction saw the utility token retreat from this early quarter high, though. By mid-May, Binance Coin was trading at $19.37.

Though, not all market bottoms last forever, and this minor dip actually marked the start of a second rally of the quarter for the token.

Over the following two weeks, Binance Coin’s trading price when sharply skyward. There were a few momentary and brief corrections along the way, but overall, BNB’s price grew by over 80 percent over the two-week period.

As is normal for such swift rallies, a brief market correction followed, causing BNB’s price to drop to a hair below $30.

Binance Coin bounced back strongly, to go on to set a quarterly, and all time high trading price of $33.30. The last time BNB saw prices this high was at the end of 2017 during the famed initial coin offering (ICO) boom.

Over the entire quarter BNB’s price grew by 85 percent. The market corrections at the time may have been worrying to some investors, but those able to weather the storms were well rewarded for holding their nerve.

Major events in Q2 for Binance

While Binance Coin’s price has gone from strength to strength this quarter, news for its parent company hasn’t been great.

Back in May, Binance was subject to what it called a “large scale security breach,” which saw the exchange lose over $40 million worth of cryptocurrency. At the time, Binance said that all user funds would be returned using the company’s SAFU (Secure Asset Fund for Users) to mitigate the damage.

Indeed, it seems that the news of the hack itself had little to no impact on the trading price of the exchange’s native token.

Binance had its best month ever, reporting $60 billion trade volume in June, with expectations that its Q2 net profit will surpass $100 million, The Block reports.

Looking forward to Q3 for BNB

However, Binance might have a more challenging second half to the year. In September, US traders will no longer legally be able to use the Binance cryptocurrency exchange. Indeed, Binance is planning to create a regulatorily compliant platform for US traders, but how that will work exactly remains to be seen.

That said, Binance is certainly bringing in people that should be capable of making it a reality. Binance has hired Catherine Cooley, former exec at Ripple, to take the role of CEO at BAM Trading Services, Binance’s upcoming US trading arm, CoinDesk reported recently.

What’s more, validators of Binance Chain, the exchange’s own blockchain, recently announced that the platform will hard fork at the 20,300,000th block has been reached. At current rates, this is expected to happen by July 15.

Incidentally, Binance also announced recently that it would be maintaining the 25 percent trading fee discount when using BNB. The exchange had previously planned to cut the discount down to 12.5 percent on July 14, perhaps maintaining the discount should help negate any bad feelings if the hard fork does not go quite as smoothly as planned. That said, there’s no reason that it shouldn’t go smoothly.

Indeed, Binance has a lot to manage in the coming months if its proprietary token is to carry on trading as strongly as it has. But as things stand, it looks quite alright for the exchange.