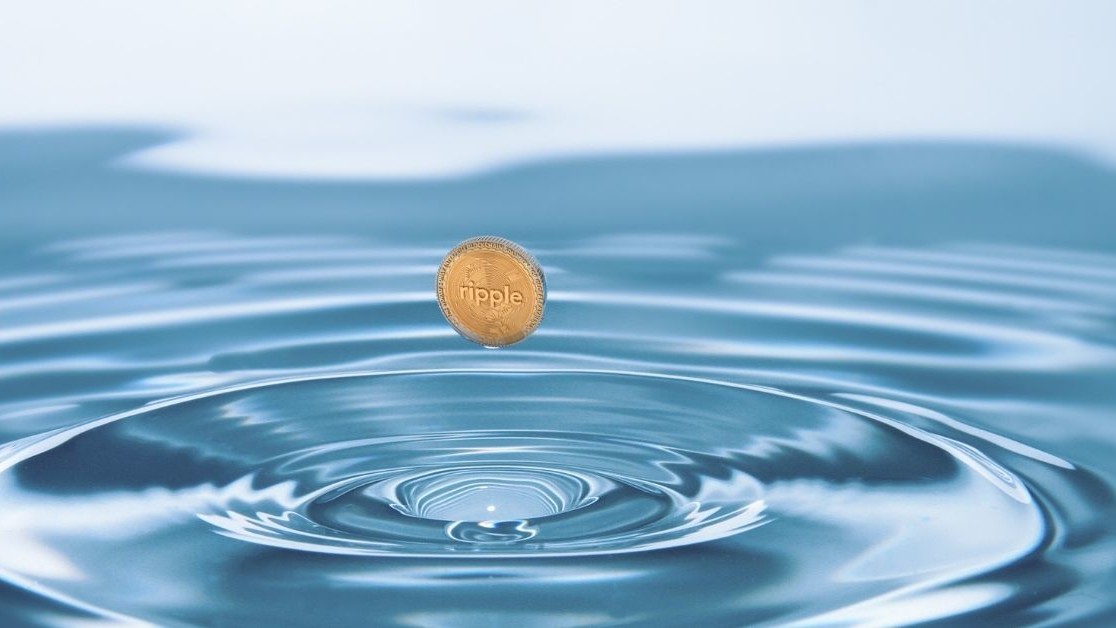 According to Ripple’s latest report, the company sold $251.51 million XRP during that time.

Since Q4 2016 to date, Ripple has cumulatively sold $1.14 billion of XRP, the Block’s research has shown. Some 36 percent of this was sold on exchanges, while the remaining 64 percent was sold to institutions.

XRP’s daily volume increased in the second quarter of 2019, according to CryptoCompare’s Top Tier (CCTT) list of exchanges.

The average daily volume was $429.51 million in Q2, representing a noticeable 63 percent increase when compared to volume levels seen in Q1 ($156.01 million).

Additionally, XRP’s volatility of daily returns over the quarter was 5.01 percent.

Indeed, there was an increase in volatility from Q1, but XRP remained in line with other top digital assets.

The number of xRapid transactions increased 170 percent from Q1 to Q2 and Ripple had a 30 percent increase in the number of live xRapid partners in Q2.

It all seems positive for now but in a space notorious for its volatility, only time will tell how things will play for Ripple and its token – but one thing’s for sure, it’s going to keep dumping XRP on retail investors every quarter.