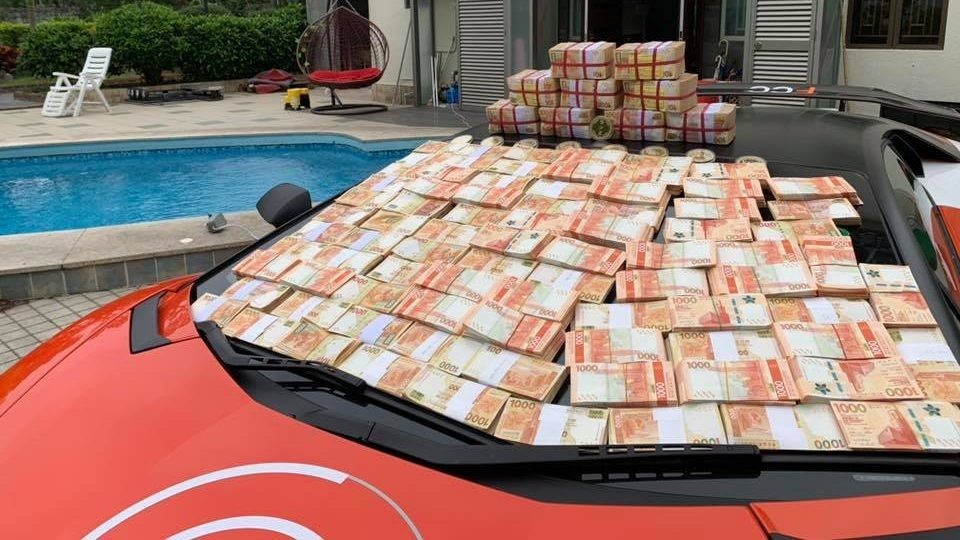 The “Bitcoin BTC playboy” that made it rain money over one of Hong-Kong‘s poorest neighborhoods has been handed a suspended prison sentence for the stunt.

Wong Ching-kit, also known as “Coin Young Master,” fessed up to the stunt and accepted charges for “committing a nuisance in a public place,” South China Morning Post reports. He has been given a sentence of 10 days imprisonment, suspended for two years.

Magistrate Leung Siu-ling said the promotional stunt “could easily have turned ugly when there were up to 300 people on site.”

Wong was arrested in December last year after appearing at the center of a publicity stunt where he threw HK $100 ($13) bills from the roof of a building in Kowloon district.

The Robin Hood-esque stunt though, was nothing more than guerrilla marketing to promote one of his cryptocurrency businesses.

Wong has also been accused of fraud by a group of blockchain speculators after they purchased his supposedly “special” (but in reality, worthless) cryptocurrency mining machines.

It seems Wong’s exploits are costing him more than just cold hard cash.