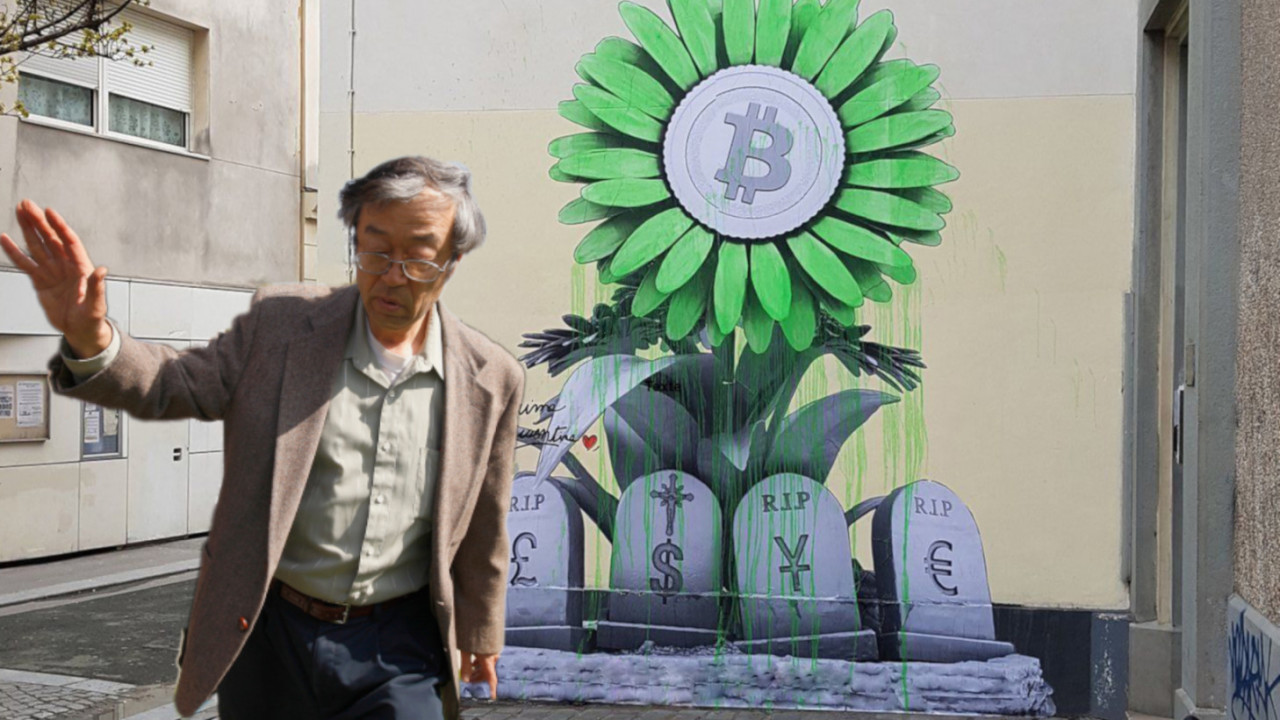 Welcome to Hard Fork Basics, a collection of tips, tricks, guides, and info to keep you up to date in the Bitcoin and cryptocurrency world.

Bitcoin‘s pseudonymous creator Satoshi Nakamoto has been noticeably absent for most of its existence. There’s been many attempts to reveal their true identity, but the reason for their sudden disappearance in 2011 is just as curious.

While Nakamoto was still active in Bitcoin BTC development, they mostly kept contact with the outside world with forum posts, emails, and IRC channels. Archives of Nakamoto’s communications can be found here.

The thing is, whoever maintained the Nakamoto moniker never directly signalled they were going to leave. It took a third party to confirm that Nakamoto had indeed ceased Bitcoin development to mysteriously work on other projects.

A running theory for Nakamoto’s urge to leave involves the CIA and software developer Gavin Andresen, who previously served as technical lead developer for the Bitcoin project, and is even credited as Nakamoto’s successor.

On April 27, 2011, Andresen infamously claimed to be preparing to talk Bitcoin at an emerging technologies conference at the CIA headquarters.

When Gavin Andresen visited the CIA in 2011, it lead to 30 pages of debate. https://t.co/oyFj2EknkX Satoshi left the project shortly after.

“I’m only very slightly worried that talking about bitcoin [sic] at the CIA will increase the chances they’ll try to do something we don’t want them to do,” wrote Andresen. “I think accepting their invitation and being open about exactly what bitcoin [sic] is will make it less likely they’ll see it as a threat.”

Just four days prior to Andresen’s CIA announcement, Nakamoto curiously emailed early Bitcoin figure Mike Hearn to say: “I’ve moved on to other things. It’s in good hands with [Andresen] and everyone.”

Andresen left Bitcoin too, but under different circumstances

A few months after Andresen’s CIA visit, he appeared on a Bitcoin podcast to discuss its development. There, Andresen was quickly asked to reveal the last time he’d been contacted by Nakamoto.

“Um, I haven’t had email from [Nakamoto] in a couple of months, actually,” Andresen replied. “The last email I sent him, I actually told him I was going to talk at the CIA. So it’s possible that… that may have had something to do with their deciding [to leave].”

Andresen eventually moved away from Bitcoin. In 2016, core developers revoked Andresen’s “commit access” after he publicly supported Craig Wright’s claim to the Nakamoto name — a statement he later confessed to be a mistake.

As with most things Nakamoto, we’re unlikely to discover how Andresen’s CIA meeting factored into their plans to leave, but be honest: if you created Bitcoin, would you have stuck around?