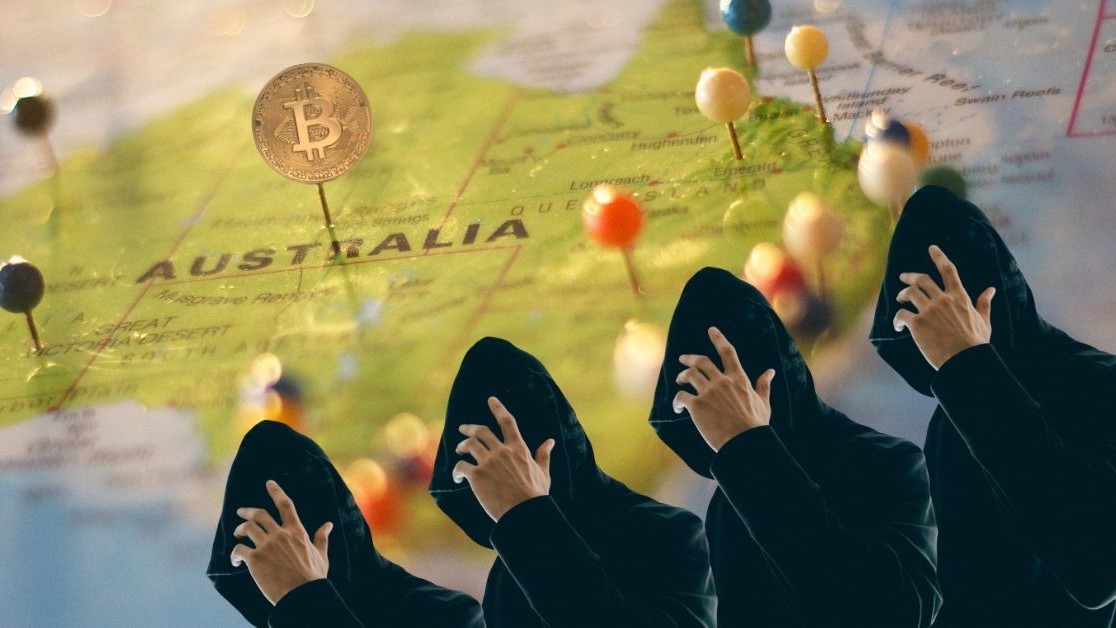 A retired couple in Australia have reportedly lost $900,000 to an elaborate cryptocurrency scam.

Mike and Karen Taylor were traveling around Australia in a camper van when they fell for the online scam.

It’s not clear how the scam operated, but presumably, the couple invested money on the website enticed by the promise of high returns. Eventually the couple invested a total of $900,000 drawing on their pension program. In a matter of months it had all disappeared, with no return.

“That was the whole of our superannuation – that’s now gone,” Taylor said.

The bus driver has had to go back to work at 70-years-old and has also put his beloved 1965 Pontiac up for sale to make ends meet.

Unfortunately, the couple are among a growing number of Australians being targeted by cryptocurrency criminals.

In fact, a recent study showed that Australian fraudsters made $4.3 million (AU$6.1 million) with cryptocurrency scams last year— representing a revenue increase of 190 percent when compared to 2017.

Indeed, this story is a stark reminder that scams are rife in the cryptocurrency space and that when an investment opportunity seems too good to be true, it probably is.