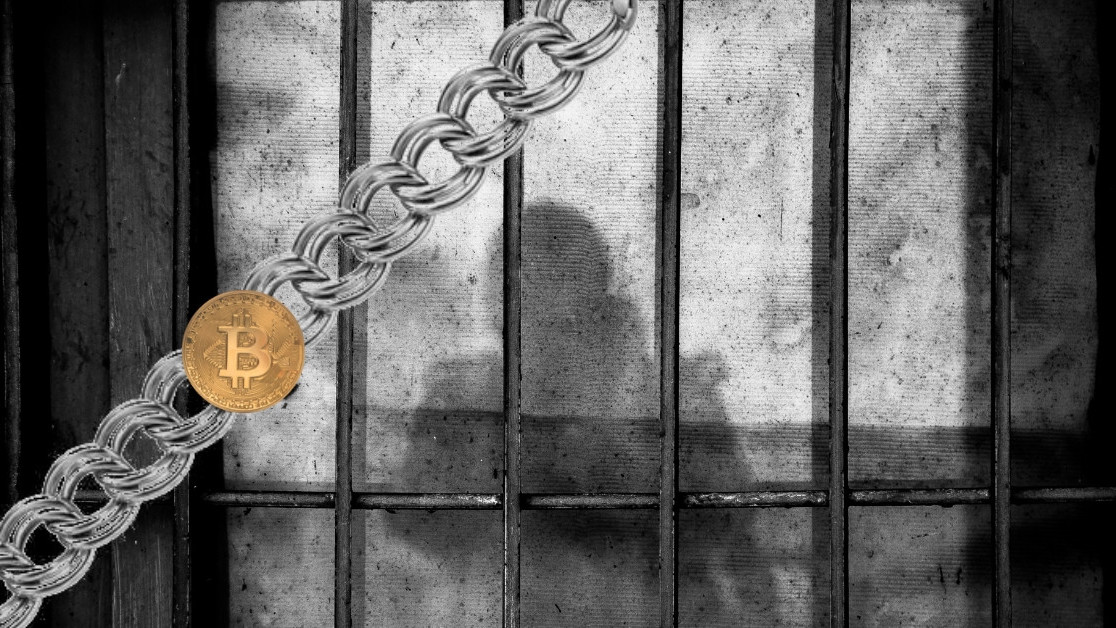 US authorities have charged an ex-Microsoft software engineer over a mail fraud plot to steal $10 million worth of digital currency from the tech giant, Fox News reports.

A Department of Justice (DoJ) statement alleges Kvashuk tried to cover his tracks by using Bitcoin BTC “mixing services” before depositing money from the sales into his bank account.

These services “shuffle” amounts of Bitcoin in such a way that makes it difficult to trace its transactional history.

Police say Kvashuk started out with purchases of “smaller” amounts of around $10,000 made with his own employee account credentials.

As the thefts intensified to millions of dollars in value, Kvashuk is said to have used accounts tied to other employees as well.

In seven months of operating, authorities estimate he successfully smuggled $2.8 million of real money into his bank accounts. Kvashuk allegedly purchased a Tesla and a $1.6 million lakefront property with the ill-gotten funds.

Internal Microsoft investigators reportedly confronted Kvashuk in May 2018, and he was fired by the company in the following month.

According to the DoJ, the case is now being investigated by the US secret service and the cyber crime unit of the US Internal Revenue Service.