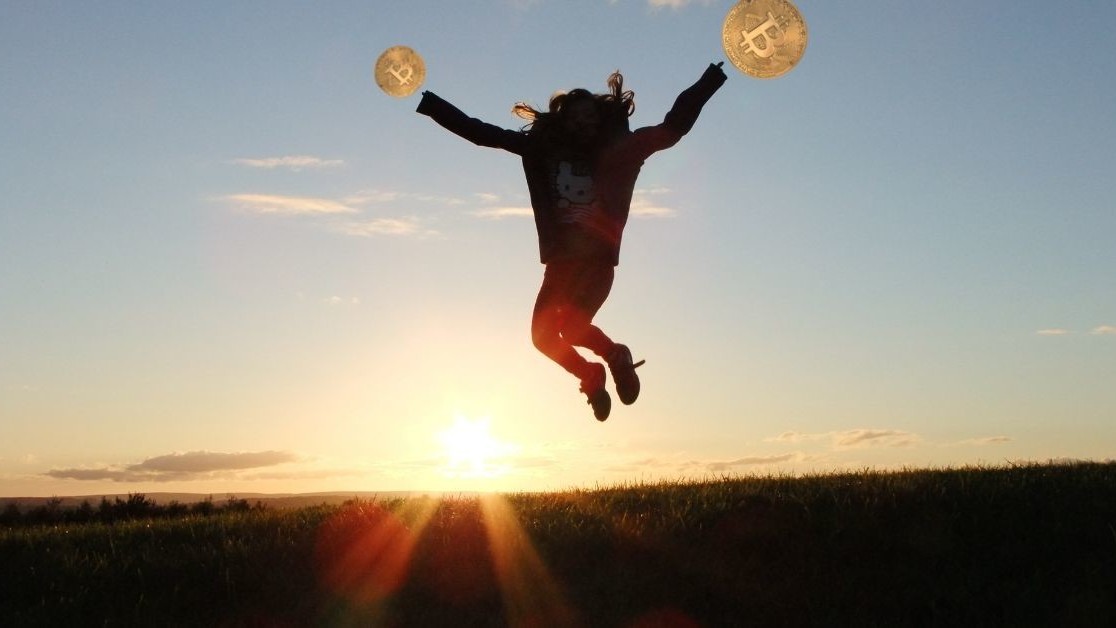 According to CoinGecko’s Quarterly Report for Q2 2019, the world’s most famous cryptocurrency increased its dominance from 54.6 percent to 65 percent during the specified time period.

EOS and XRP were the biggest losers, losing nearly half of their market dominance.

The report also reviewed the digital currency’s performance over the second quarter of this year, noting how it had risen in value from $4,103 to $10,888.

Although the chart shows a noticeable uptick in Bitcoin‘s price following Facebook‘s Libra announcement, it’s worth noting that the cryptocurrency is currently hovering around $9,819.85.

In fact, a look at CoinGecko’s live charts shows that the cryptocurrency suffered a steep decline on Tuesday 16 and has since failed to reach the $10,000 mark. And with Facebook set to continue testifying in US Senate today, it’s impossible to predict which way Bitcoin will go.

The report also looked at Bitcoin‘s performance on Google trends, noting how it had surpassed “Stocks” in terms of popularity in the Finance category with a relatively large margin for the first time in two years.

“The last time such a trend was observed was during Bitcoin’s run up to ~$20k, raising hopes for a resurgence of mainstream interest in Bitcoin,” the report adds.