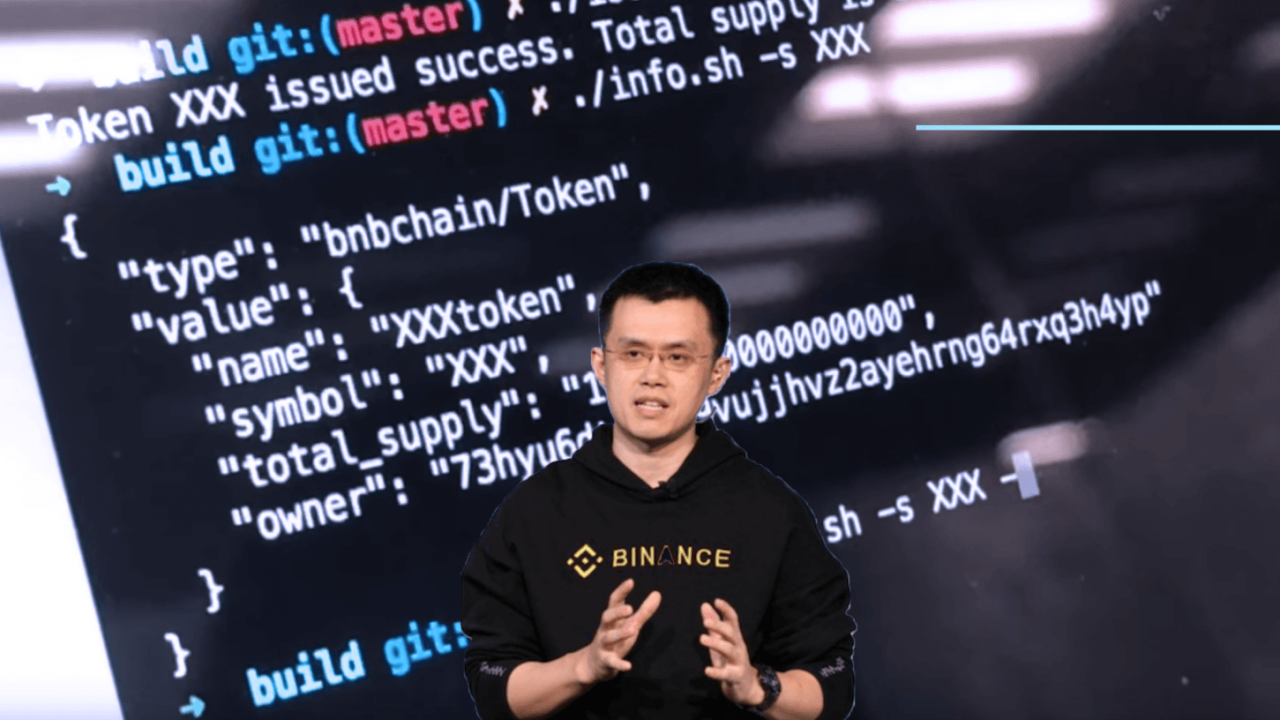 According to a Binance blog post, the firm had been unknowingly receiving dividends for validating transactions on the Stellar network since August 31 2018.

“Fast forward to this week, when we looked into the staking of Stellar for Binance.com, we discovered that we had already earned 9,500,000 XLM ($775,000 USD) worth of extra XLM tokens,” said Binance.

Binance further claimed it had followed Stellar’s advice to change certain settings on its hot and cold cryptocurrency wallets.

Unlike Bitcoin miners, who contribute raw computing power to cryptographically validate transactions, blockchains such as Stellar allow holders to join network consensus by locking their tokens in a process called “staking.”

These Proof-of-Stake (PoS) systems reward participants with incentives scaled to the amount of tokens staked. Major blockchain Ethereum is currently preparing to transition from a consensus algorithm that leverages Proof-of-Work to a PoS-style method.

In light of the odd discovery, Binance has opted to add XLM staking support straight away. Curiously, it has also scheduled to distribute all of the ‘found’ cryptocurrency to any Binance user that holds at least 10 XLM tokens as of July 20.

Calculated using the daily average of their XLM balance, users are promised a proportional amount of their staking reward potential, as well as an appropriate proportion of the overall 9,500,000 XLM prize pool.

“Although the staking rewards have varied over time as the wallet balances have grown, for the first distribution, users holding XLM may expect to receive a first staking reward amount equivalent to roughly 10-12 months worth of staking rewards,” added Binance.

Pardon my skepticism, but I hope this isn’t just one bizarre publicity stunt. No, surely not. A happy accident.