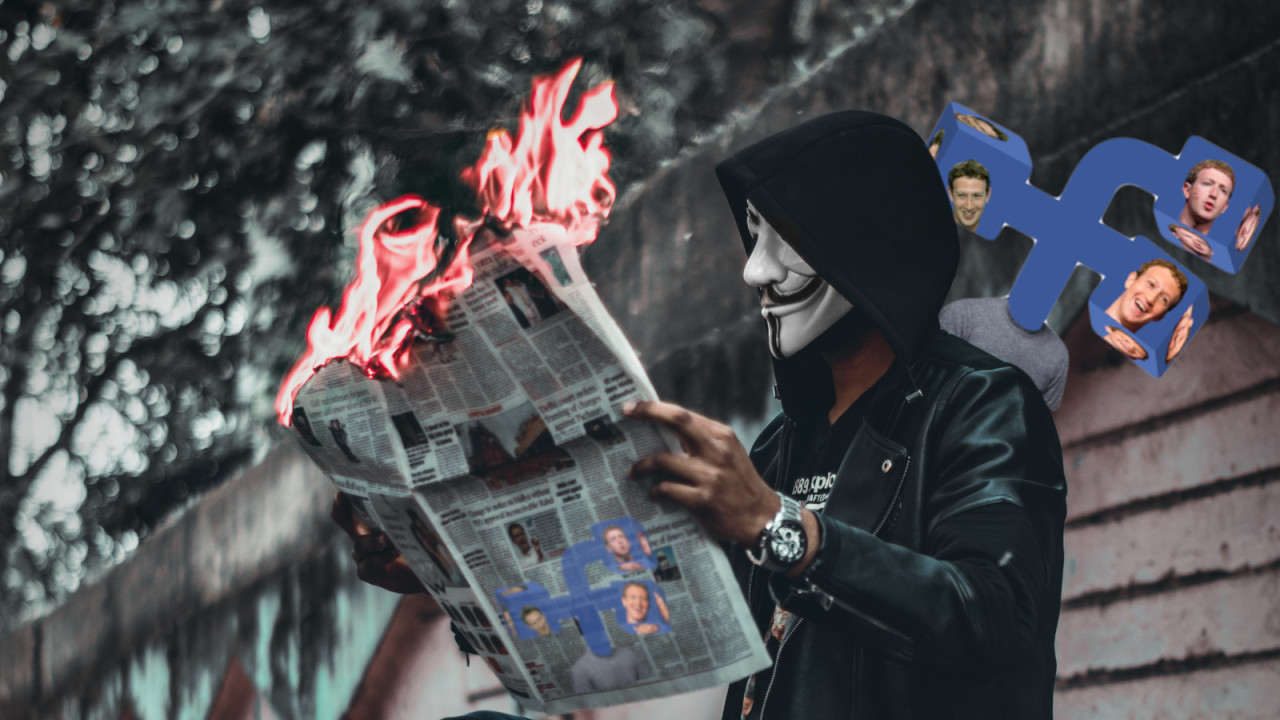 Facebook‘s digital currency, Libra, has been causing a bit of a ruckus lately. Since its plans became public a few weeks ago, headlines have largely been awash with why it’s probably a bad idea.

Nations all over the globe started to wake up to the reality of a currency controlled by the data hoarding Goliath that is Facebook. A number of countries including India and the US already told the social media giant to hold its horses before plowing on with its plans for Libra.

The big F faced one of its biggest hurdles last night, when Facebook‘s head of Calibra, David Marcus, faced rigorous questioning from the Senate. You can watch the whole ordeal here.

There was drama, dodged questions, and filibustering a plenty, but my favorite bit? The sick burns dished out to the social media giant by members of the Senate. Here’s some of the best.

Facebook is dangerous… like a toddler who has got their hands on a book of matches and burned the house down over and over.

This burn was part of a minutes long opening remark from Senator Brown. Clearly Brown is not a fan

You really think people should trust you with their bank accounts and economy, that’s’s delusional.

On this occasion Brown was critiquing Facebook’s history of dealing with user data in less than desirable ways. He took every opportunity to try to make a mockery of Libra.

The quip was in reference to how the money backing Libra could create a revenue stream, and would be used to pay dividends to founding partners. But Facebook says Calibra is a not-for-profit. Ouch.

There’s lots of comments brought up about Facebook that haven’t been meritorious, and I’m being generous.

This, in reference to Facebook’s less than stellar history when it comes to data protection and preventing bad actors from exploiting the platform for illicit political gain.

I could go on, but this was pretty much the tone for the rest of proceedings. Marcus received a vociferous grilling, and largely, it seems Facebook still has a long way to go to make Libra a thing in the US.

To borrow a quote from Blockstream CSO Samson Mow; “Libra is so screwed.”