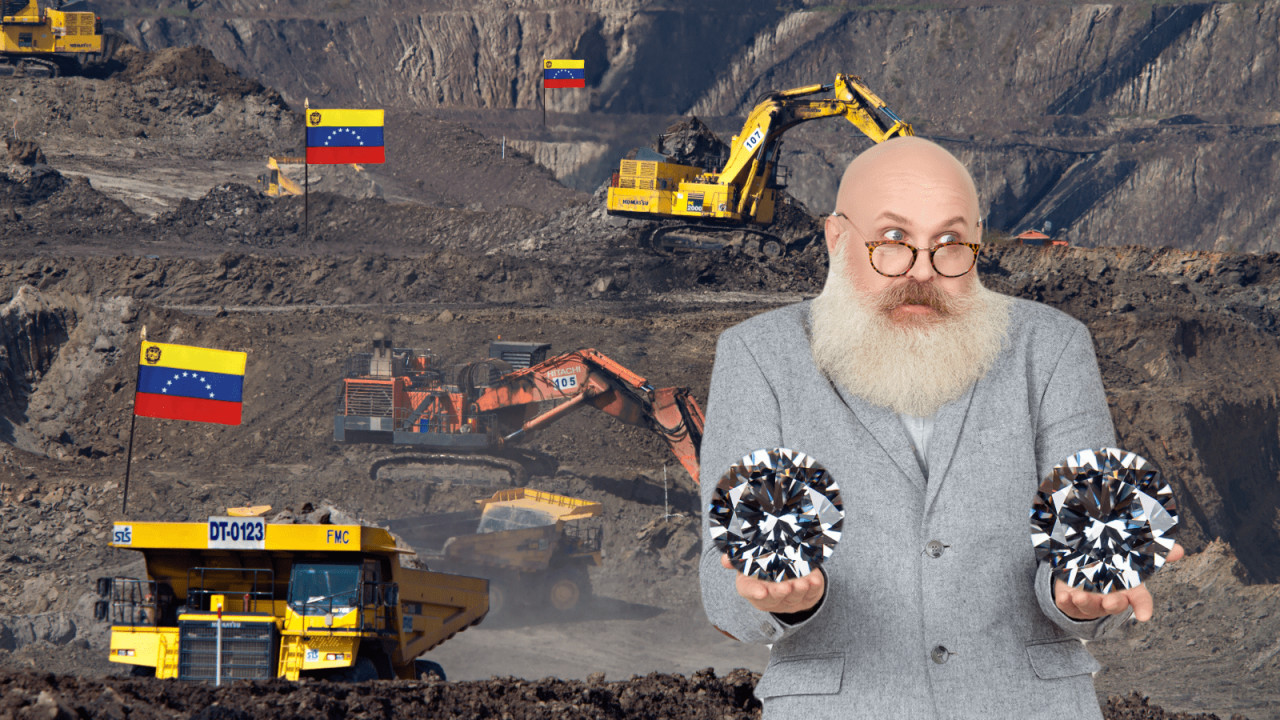 A group of Venezuelans that moved to the US to “start a new life” are suing a $30 million cryptocurrency Ponzi scheme that allegedly backed its coins with real diamonds.

On Friday last week, a group of Venezuelans submitted a lawsuit claiming they were fraudulently promised massive returns on investments into the supposed diamond-backed cryptocurrency, Argyle Coin, Law360 reports.

The perpetrators, Jose Angel Aman, Harold Seigel, and his son Jonathan Seigel, were reportedly running two diamond companies – Natural Diamonds and Eagle Financial – and an associated cryptocurrency business that offered the diamond-backed digital assets. According to the report, the perps defrauded over 300 investors.

The group of Venezuelans said they were amateur investors and were sucked into the $30 million scheme after being misled by promises of big returns. Natural Diamonds said it would buy and cut raw diamonds to sell on for a 24-percent return.

In reality, the funds that were invested in Eagle Financial and Natural Diamonds were being used to repay earlier investors.

However, the digital asset was never developed. The funds beguiled from investors were again used to pay off earlier investors of Eagle Financial and Natural Diamonds.

Aman, Seigel, and Seigel allegedly secured the cryptocurrency with a $25 million performance bond and physical diamonds. But the Venezuelan’s calls for evidence of this and for access to digital wallets containing Argyle Coins, went unanswered.

In April, more than a dozen lawsuits were filed by those lured by Aman and his fake diamonds and cryptocurrency, Palm Beach Daily News reported.

In May this year, the Securities and Exchange Commission (SEC) filed a suit against Argyle Coin forcing it to cease trading and freeze its accounts, calling it a Ponzi scheme. The halt also prevented Argyle Coin from undertaking its initial coin offering.

All three of Aman’s firms were charged at the time, The Wall Street Journal reports.

The scheme began in 2014 when Aman began offering investments in Natural Diamonds, promising the return of 24 percent on top of initial investments, within two years.

Aman and his accomplices then sold investment contracts in Eagle Financial in 2015, and used the funds to repay earlier investors, WSJ says. Aman was also said to be using the funds to live a “lavish lifestyle,” another report stated. Eventually Argyle Coin was created to perpetuate the scheme.

The group of seven Venezuelans are the latest to join a growing list of parties going after Argyle Coin and its deceptive “creators.”