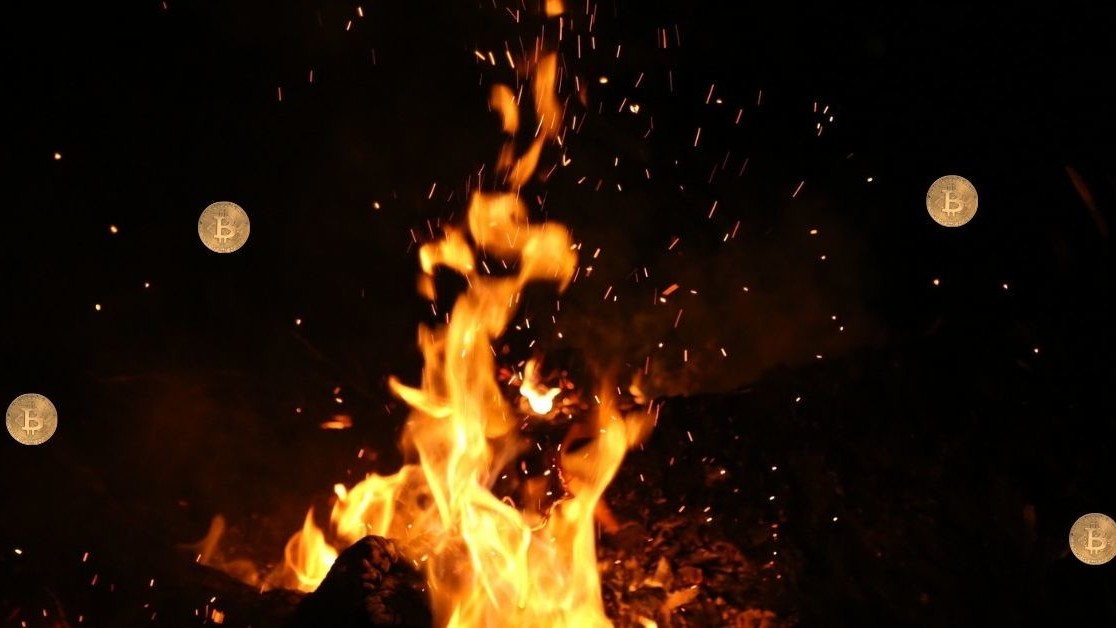 Angry victims have looted and torched the home of a man who reportedly operated an alleged Bitcoin BTC Ponzi scheme in South Africa.

An anonymous source told TimesLIVE that victims were taking the law into their own hands because Mbatha was unreachable.

Mbatha operated Bitcoin Wallet, a company which reportedly enticed victims to invest in exchange for easy and big returns on investments.

Earlier this week, Mbatha told the Ladysmith Gazette that he didn’t have any more cash to pay out to clients. The same outlet confirmed on July 9 that Mbatha had not been arrested, despite rumours on social media.