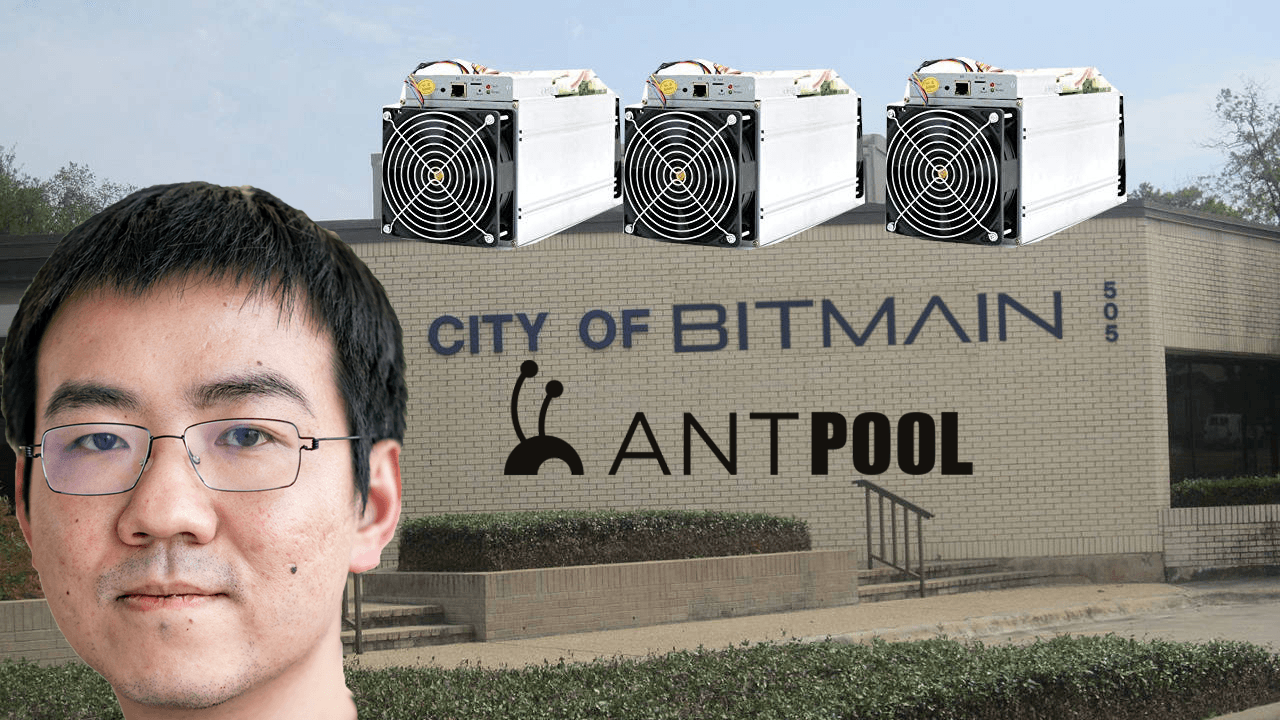 At 14:35 UTC, June 10, the Bitcoin network rejected a block after it had been mined, which effectively cancelled the 12.5 BTC ($146,200) reward intended for its miner. Any resources spent mining the block were also essentially wasted.

Bitcoin had an invalid block at height 584,802, as spotted by @juscamarena

All 8 nodes at https://t.co/WKQ8hPDGON identified the block as invalid:

Did a bug in Bitcoin mining software really cause this?

Bitcoin awards BTC to cryptocurrency miners for successfully adding blocks to its blockchain. To claim this reward, they must first add “coinbase transactions” to blocks (not to be confused with cryptocurrency exchange Coinbase).

When the Bitcoin network accepts blocks, their miner collects the coinbase transaction. There are rules: it must equal the amount set by the Bitcoin protocol, which is currently 12.5 BTC ($146,200). This is scheduled to halve in just over 300 days.

Bitcoin‘s full nodes then ensure miners are creating blocks correctly by automatically rejecting those that don’t match the protocol.

Why did this happen? A software bug in mining software most likely. $150,000 mistake.https://t.co/sj3jJXDbU9

According to BitMEX Research, the Bitcoin network denied Antpool’s block as it featured an erroneous coinbase transaction.

Instead of 12.5 BTC, whoever mined the block seems to have requested a reward of 13.26 BTC ($154,700). This appears to equal the correct coinbase transaction (12.5 BTC) plus the sum of the associated transaction fees.

“The coinbase value was too high, presumably because this included the transaction fees, but due to some error the transactions themselves were not included,” tweeted BitMEX Research.

The transactions that were supposed to be added to Bitcoin’s blockchain were effectively cancelled.

Hard Fork has reached out to mining firm Bitmain, which oversees Antpool, to confirm its role in the costly snafu and will update this piece should we receive a reply.