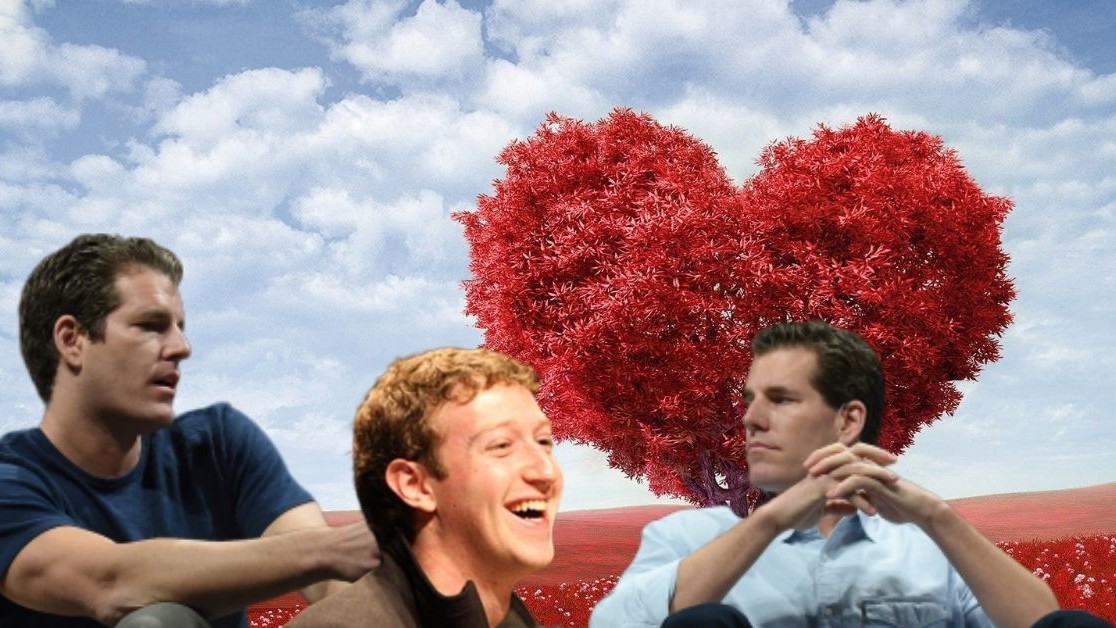 The Winklevoss brothers, co-founders of cryptocurrency exchange Gemini and renown for their well-documented legal battle with Facebook, are seemingly willing to ‘get into bed’ with the tech giant in an attempt to spread the adoption of digital currencies.

In an interview with CoinDesk, the twins said they were considering joining the Libra Association, the governing body set up by Facebook to oversee its soon to be launched ‘cryptocurrency.’

“We’re definitely looking at it in earnest and we’re excited about the project,” Cameron said.

“Our feeling is, this is the first of many FANG [Facebook, Amazon, Netflix and Google] companies to have a token project. Our prediction is in the next 24 months almost every FANG company will have a coin or be working on some sort of project,” Tyler added.

However, rumours about a possible collaboration have been swirling for months. Back in May, the Financial Times reported that Zuckerberg had spoken to the brothers about his plans to develop a digital currency.

Since announcing it’s ‘cryptocurrency‘ in June, Facebook has ruffled feathers with some politicians and bankers calling its project into question.

Just yesterday, authorities in India said they were no more keen on the social media giant’s project than any cryptocurrency that came before it.

While Facebook will have to answer to politicians and regulators across the globe, I for one can’t wait to see how a potential collaboration between the Winklevoss brothers and Zuckerberg will pan out. And more importantly, what, if anything, this will mean for the wider cryptocurrency world.