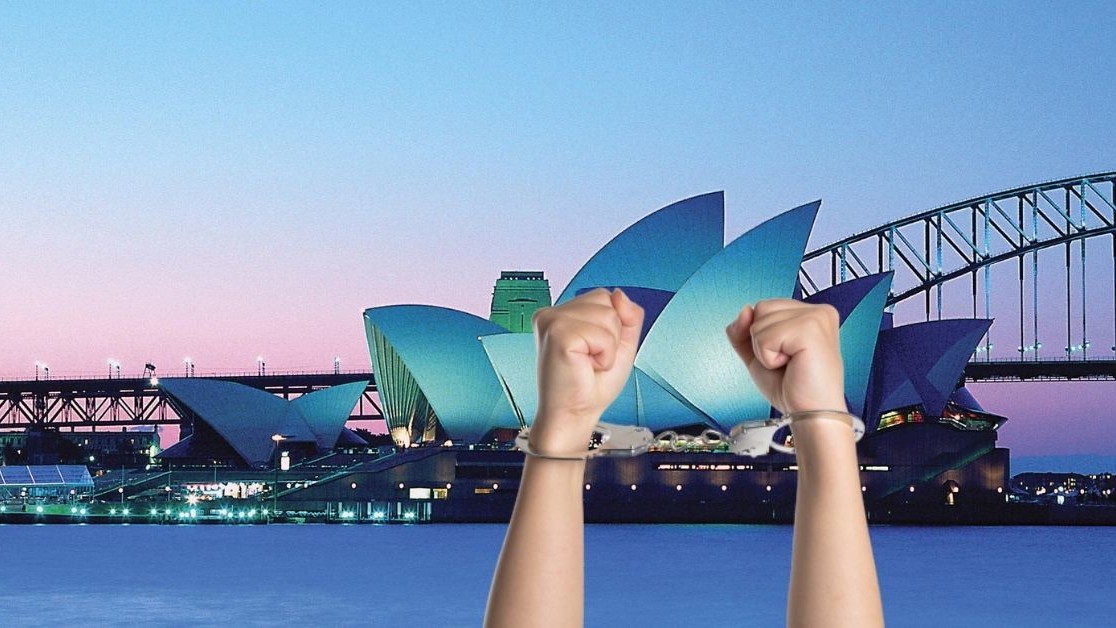 An Australian man has been charged after authorities linked him to a cryptocurrency account used to buy child exploitation material.

An investigation, following a tip off from US authorities in December last year, traced the account back to a 27-year-old man from Sydney.

The man was arrested and charged with one count of using a carriage service to access child pornography material and three counts of possessing child abuse material.

He is expected to appear in court today.

It’s not the first time that cryptocurrency or blockchain technology have been associated with child exploitation material.

Back in February, we reported on how a change to the Bitcoin Satoshi’s Vision protocol had inadvertently led to child exploitation material being posted to its blockchain.

More recently, in May, a man in the US received a 42 month prison sentence for purchasing, downloading, and concealing child abuse imagery he bought on the dark web using Bitcoin.