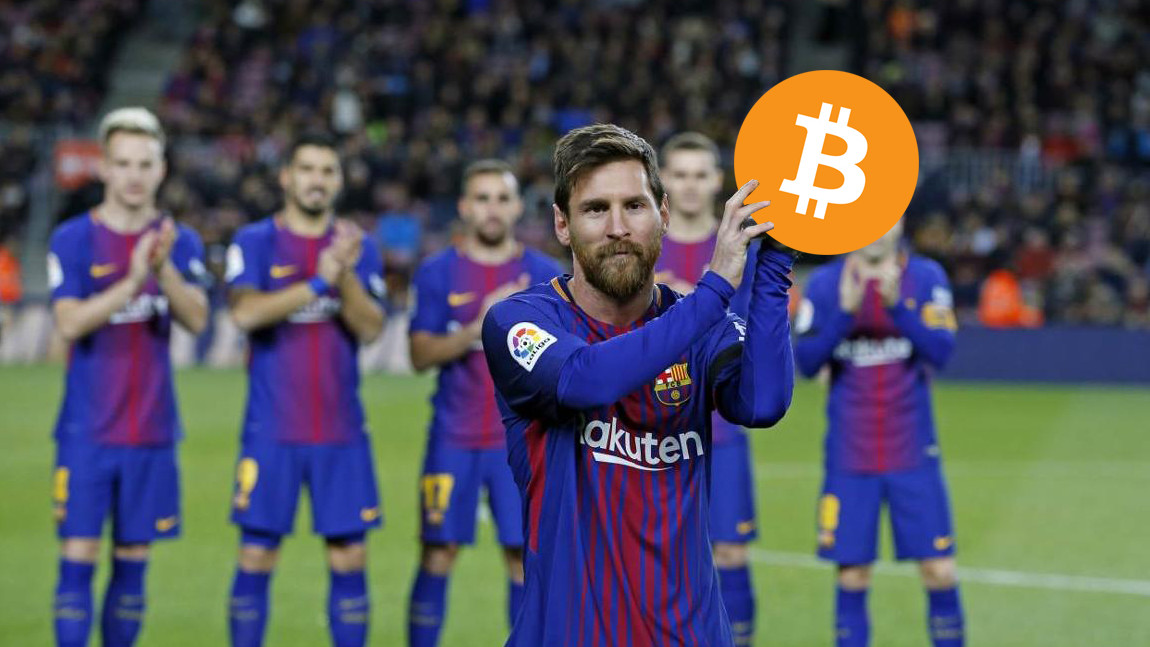 Are you tired of checking the price of your cryptocurrency fortune every hour or so? We might have the perfect distraction for you: a website that shows the salaries of some of the world’s most popular athletes… but in Bitcoin.

BitcoinSalaries sources the yearly salaries of pro athletes and then converts the amount into Bitcoin BTC based on the latest exchange rates – as simple as that.

The site also has a separate “Into crypto?” category, which shows if the athletes have previously done any business with cryptocurrency. FC Barcelona’s Lionel Messi, for instance, ticks off that category, as he previously shilled Sirin Labs’ $1,000 blockchain phone on Instagram and Facebook.

One quick note though: it seems the site doesn’t play nice with adblockers – the Bitcoin salaries indicator got stuck on “Loading…” until I switched AdBlock off.

Another thing to point out is that the list isn’t exactly what you’d call exhaustive, so don’t be surprised if there’s no data on each and every one of your favorite athlete’s salary in Bitcoin. There’s currently only 50 entries on the site. Legendary boxing champion and cryptocurrency shilling hall-of-famer Floyd Mayweather is notably absent from the list.

There’s a typeform where you can request more athletes to be added, but it’s unfortunately set to private at present. We’ve notified the site’s creator, so hopefully you’ll be able to suggest some new additions soon enough.

Now go check out the gut-wrenching amounts of Bitcoin the world’s biggest athletes could be buying each year by clicking here. Pro-tip: don’t compare those numbers to your own salary, though – it’s truly depressing.

Update July 10, 13:20UTC: The typeform where you can submit new athletes to be added is now open to everyone. Go crazy.