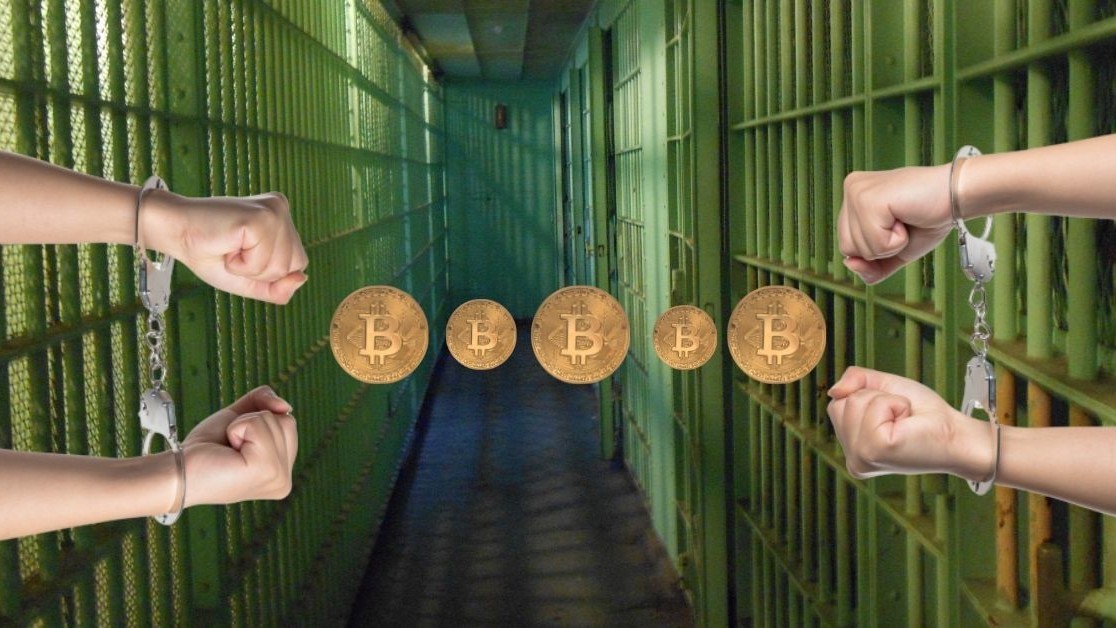 Authorities in Florida have busted an elaborate operation which saw prison inmates use Bitcoin BTC to launder thousands of dollars via their commissary accounts.

An investigation by Pasco County Sherriff’s Deputies revealed how inmates at the county jail were having money deposited into their commissary accounts using stolen credit cards.

“These identities that were compromised by an unknown mean [sic], were purchased via the dark web through Bitcoin,” said Detective Anthony Cardillo.

“The inmates were then asking for their commissary accounts to be released to the outside […] and the funds were being released to an unknown individual,” he added.

They also have warrants out for seven other inmates who were allegedly involved in the scam.

Authorities were first tipped off in 2016, and inmates found success with their scam a total of 43 times.

“Out of those 43 transactions, all deposits made onto commissary accounts, it was just over $8,009 in theft,” said Cardillo.