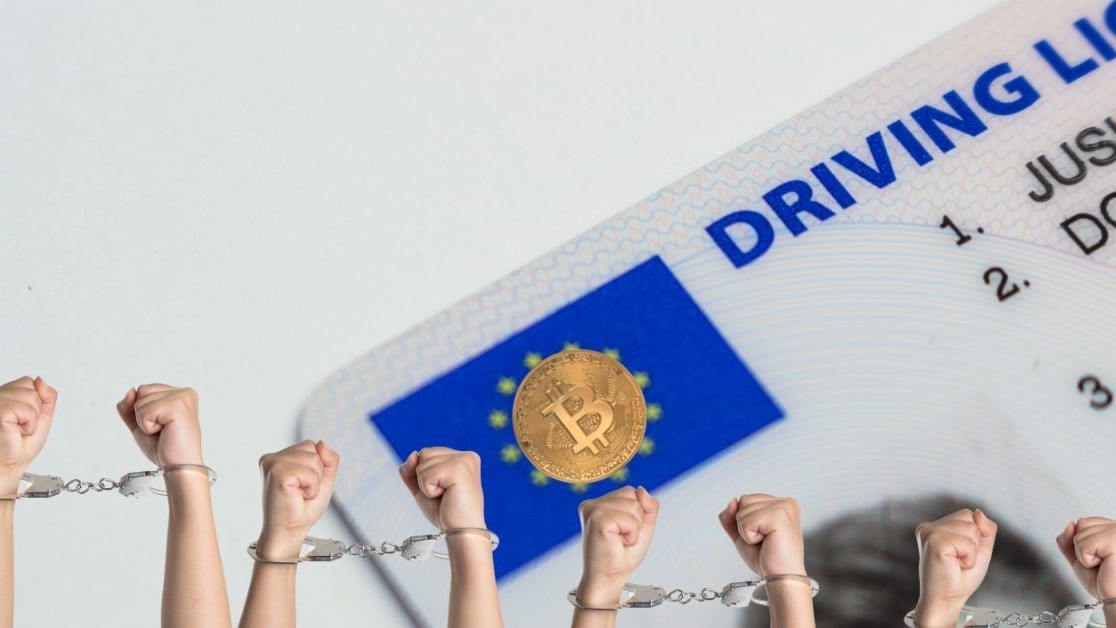 Among other charges, Sarah Alberts, 35, who is due to be sentenced on October 8, admitted to money laundering, reports say.

Ohio-based co-defendants Mark Alex Simon, 35, and Aaron Kuns, 35, pleaded guilty, and are due to be sentenced on September 18.

Prosecutors said the group made and sold the counterfeit driver licenses and personal identification cards on Reddit between June, 2013, and February, 2018. Payments were made using Bitcoin.

Kuns was then tasked with making the fake documents and packaging them for delivery, while Alberts was responsible for picking up the orders and mailing them.

Simon will be required to forfeit $2.8 million in Bitcoin, BTC while the government is pushing Kuns to hand over approximately $10,000 worth of the cryptocurrency.