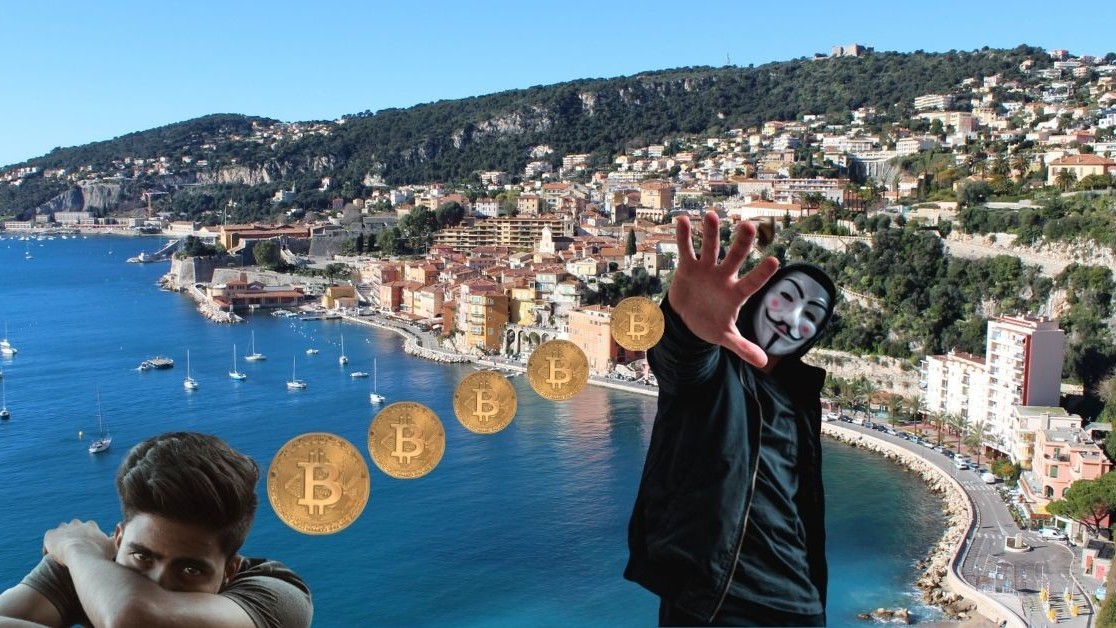 Lake City, the Florida city that paid a $500,000 Bitcoin BTC ransom last week, has fired an employee following the debacle.

In an interview with local television, the city manager of Lake City, Joe Helfenberg, said the city’s director of information technology has been fired. Another local news outlet, WCJB, named the employee as Brian Hawkins.

The city’s motivations for firing the employee aren’t entirely clear. However, the city’s mayor did say that the decision was taken by Helfenberg to revamp the “whole IT department,” to help it overcome the recent setback and ensure that it doesn’t happen again.

Officials from the city say that decryption is underway and its computer systems should be back online in the next two weeks.

At the time, officials claimed that paying the hackers was the best way to regain access to the city’s computer systems.

They may have a point. Earlier this year, Baltimore City was also hit by a ransomware attack in which hackers demanded payment in Bitcoin. The city refused to pay, so hackers began leaking sensitive government documents on Twitter.

It’s estimated the Baltimore City attack cost the city around $18 million, while the hacker’s ransom was much lower.

Lake City is the second Florida to pay a ransomware attack in recent weeks after Riviera Beach paid a $600,000 Bitcoin ransom to scammers.