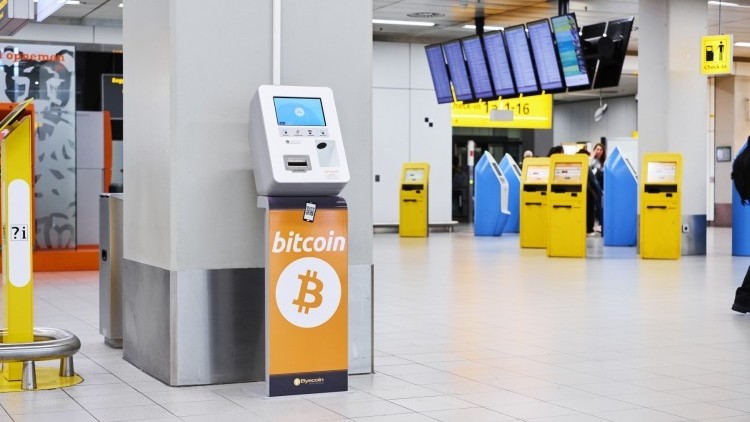 The number of cryptocurrency ATMs worldwide continues to grow.

The 5,000 milestone appears to have been reached in the past few weeks. As of June 1, there were 4,858 cryptocurrency ATMs. According to data from CoinATMradar.com, there are now 5,011 of the machines around the world, at the time of writing.

The cryptocurrency ATM manufacturer General Bytes is responsible for most of this growth, having installed 69 new machines since the start of the month. Genesis Coin put 24 new BATMs online, while Lamassu and Bitaccess added a further 13 and 11 cryptocurrency ATMs, respectively.

Europe is home to 22 percent of the world’s cryptocurrency ATMs, while Asia has just 2 percent.

The BATM tracking website estimates that there are around 6.3 new machines installed everyday, assuming that rate maintains, the market is on track to reach the 10,000 milestone within the next 800 days. But that’s a big assumption, so don’t hold your breath.

There have been various promises of Bitcoin ATMs being installed around the globe over the years, and they don’t always go as planned.

US-based Bitcoin ATM manufacturer, Odyssey Group, promised that it would install 150 machines in Argentina by early 2019, with hundreds more to follow by the end of the year.

An investigation by Hard Fork found that Odyssey Group had not delivered on its plans. There are currently just 10 BATMs in Argentina, according to Coin ATM Radar.

What’s more, as the number of BATMs increase, they’re likely to come under further scrutiny. In Vancouver, the local mayor proposed a ban on the devices in an attempt to stop money laundering.