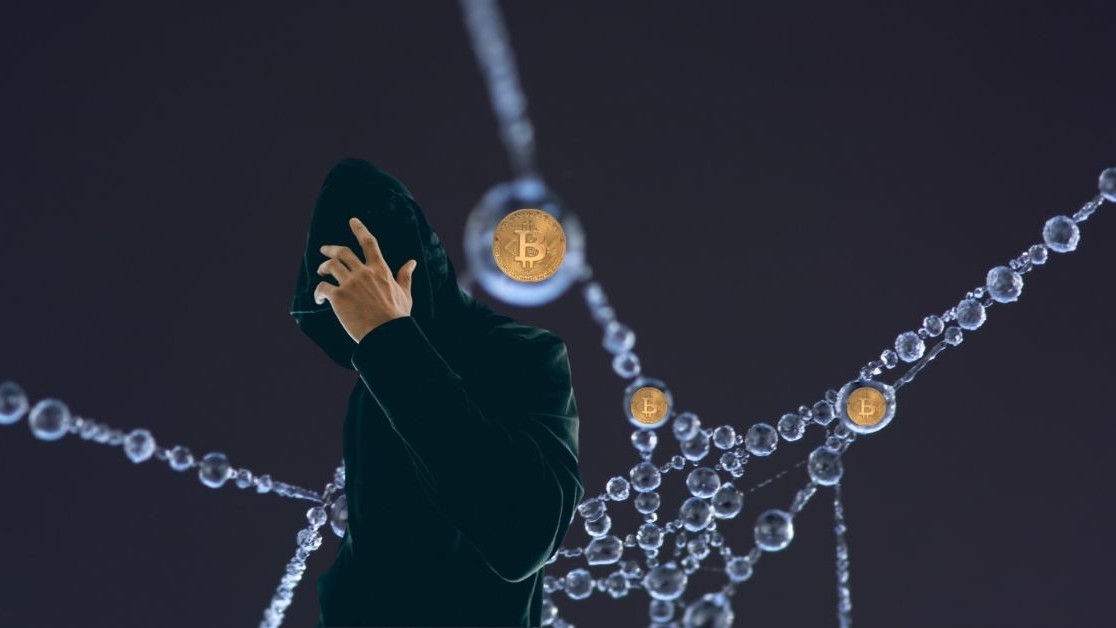 An alleged moderator of AlphaBay, a dark web marketplace, has been indicted for facilitating sales on the site before law enforcement shut it down as a result of Operation Bayonet.

According to court documents, the moderator received numerous payments in Bitcoin.

Bryan Connor Herrell, 24, who allegedly operated under the nicknames “Penissmith” and “Botah” has been charged with conspiring to engage in a racketeer corrupt organization.

Herrel was reportedly paid in the cryptocurrency for his services, and was tasked with settling disputes between buyers and sellers. He has also been accused of operating as a scam watcher, monitoring attempts to defraud the site’s users.

The news comes after a grand jury indicted Canadian Alexandre Cazes, the alleged founder of AlphaBay in June 2017.

Cazes was arrested in his house in Thailand thanks to a joint effort by the Royal Thai Police, the FBI, and DEA.

At the time of the arrest, the authorities found Cazes’ laptop open and in an unencrypted state.

Law enforcement were able to recover text files containing the passwords and passkeys for the website, its servers, and other associated online identities.

The indictment against Cazes, however, was dismissed as a result of his death, but the investigation of AlphaBay and its administrators continues.

Herrell is in custody and faces a maximum of 20 years behind bars if convicted.

It’s not the first time authorities bust a dark web marketplace funded by Bitcoin and other cryptocurrencies.

Back in 2013, the FBI shut down Silk Road, and arrested Ross Ulbricht under charges of being the site’s pseudonymous founder “Dread Pirate Roberts.” Ulbricht is currently serving life in prison.

A month after it was first shut down, Silk Road 2.0 surfaced online, operated by former administrators of the original site. It too was shut down, and the alleged operator was arrested on 6 November 2014 as part of the so-called “Operation Onymous.“

Although arguably the most famous, Silk Road is not the only dark web site to have been shut down by law enforcement. More recently, police busted The Wall Street Market and Silkkietie (also known as the Valhalla Marketplace).