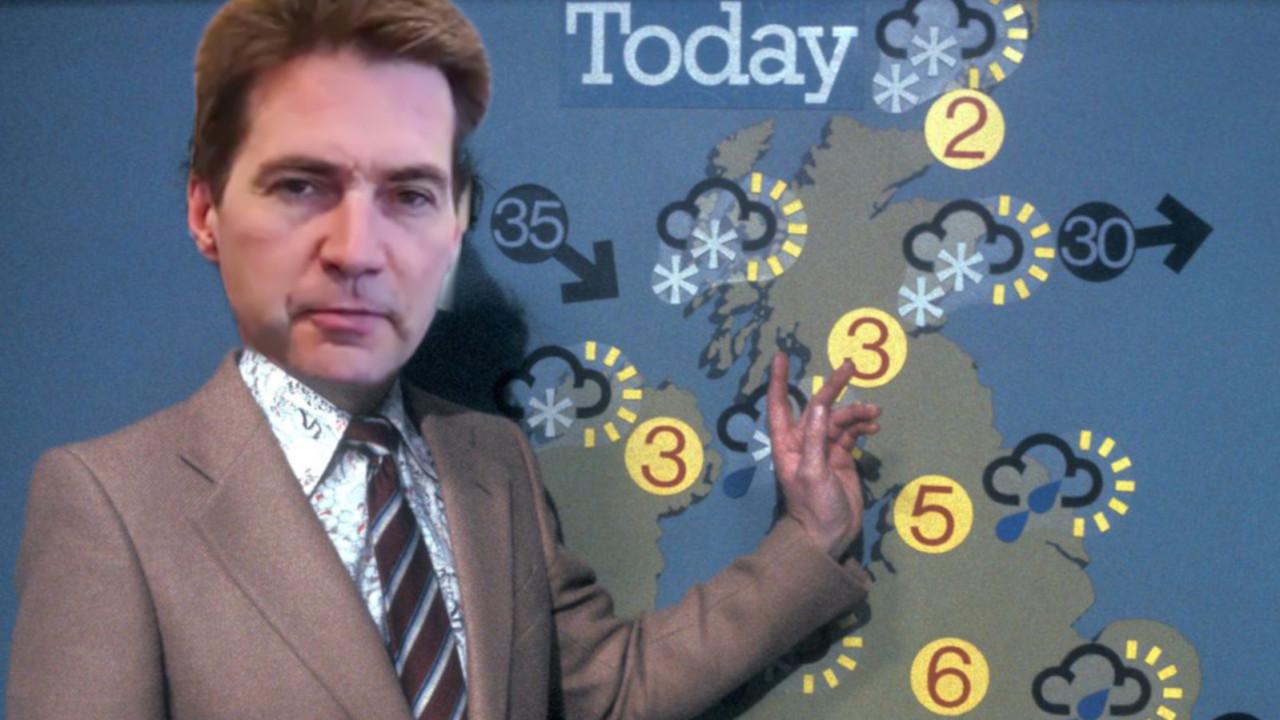 The majority of Bitcoin Satoshi Vision (BSV) network activity hasn’t anything to do with cryptocurrency.

In fact, pretty much all of its current on-chain activity comes from weathersv.com, an automated weather service that simply copies data from another (centralized) weather site and writes it to the BSV blockchain.

What people fail to realize is a paid subscription service that copies data hourly from an existing website (https://t.co/v3rn5j6FBd) and pastes it into BSV blocks accounts for 98.4% of BSV transactions over the past 30 days pic.twitter.com/iZiunToCEw

As spotted by Twitter user @painted_frog, weather.sv accounted for more than 1.23 million of BSV’s “actions” over the past month.

It was launched back in April, pitched as a way of recording local weather and climate data with the BSV blockchain. To compare, BSV-centric money transfer app MoneyButton called just 1,040 similar “actions” over the same period.

Almost incredibly, weather.sv is apparently a paid service. To begin writing local weather data to BSV, users must create a channel for around $4 (AU$5), as well as pay $0.71 ($AU1) per month to keep it open.

BSV mouthpiece CoinGeek previously described weather.sv as an example of an app developer “using OP_RETURN transactions in a practical use case.”

It’s still unclear why this service is necessary.

On the other hand, Bitcoin BTC (BTC) currently processes around 347,000 transactions every single day — and all of them directly relate to the transfer of digital money, not the silly weather.