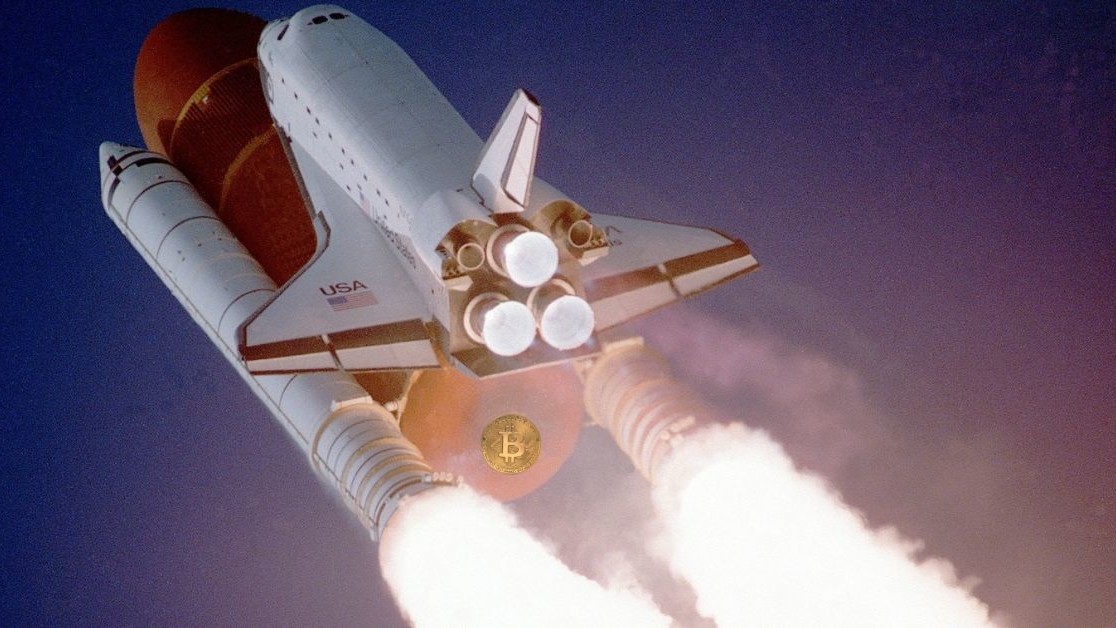 Bitcoin’s price continues to rally surpassing the $11,000 mark over the weekend for the first time in 15 months.

At the time of writing, Bitcoin‘s price had decreased by approximately 1.15 percent, with each coin being worth $10,873.04, according to Coinmarketcap.

Bitcoin’s rise in value comes after Facebook announced the launch of Libra its contentious ‘cryptocurrency.’

In fact, Google Trends data shows that interest in the cryptocurrency increased after the tech giant’s announcement.

The world’s most famous cryptocurrency surpassed the $9,000 threshold for the first time in 2019 last week, amid rumours that the tech giant was getting ready to go public with its project.

It also soared past the $8,000 for the first time approximately five weeks ago.

Bitcoin‘s price also made headlines when it pushed above $5,600, at the time setting a 2019-high for the third time in less than a month.

In this instance, some experts are attributing the price jump to Facebook‘s announcement, which has already unsettled politicians and bankers across the globe.

Disclaimer: This is not investment advice. Readers are advised to do their own research before investing in any kind of digital asset or cryptocurrency.