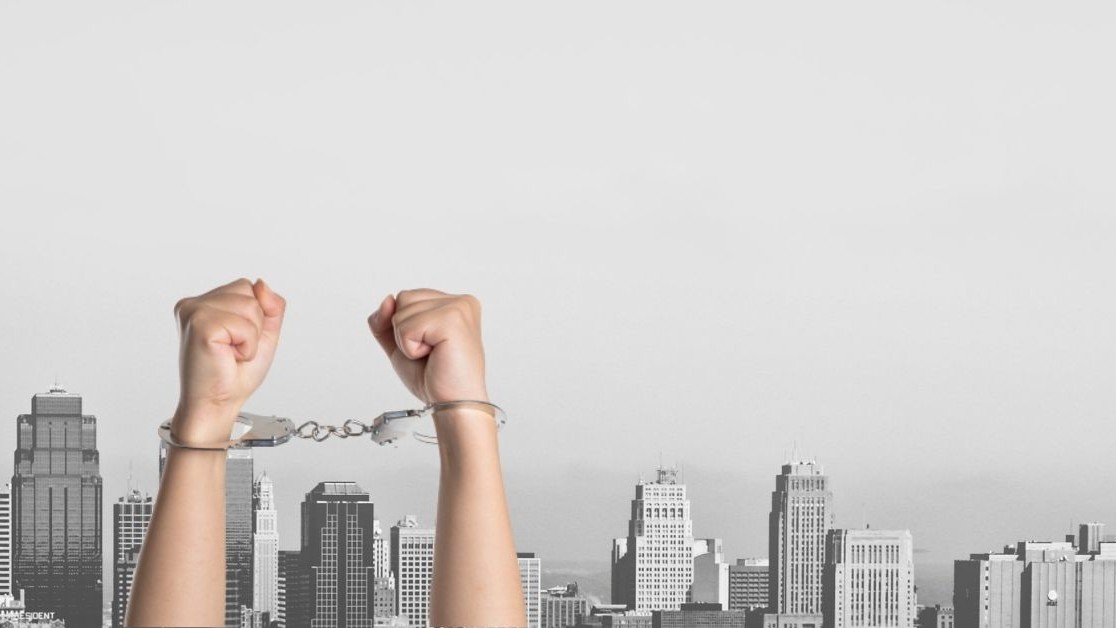 A Swedish citizen has been charged with securities, wire fraud, and money laundering in a scheme that saw him encourage victims to invest using cryptocurrencies such as Bitcoin

In a complaint submitted on March 4, 2019, and unsealed yesterday, Roger Nils-Jonas Karlsson and his company, Eastern Metal Securities (EMS), were charged with engaging in a scheme that defrauded more than 3,500 victims of over $11 million.

According to the complaint, Karlsson allegedly used websites to communicate false representations to victims since September 2006.

Karlsson reportedly used the website to invite potential investors to buy shares of the plan for $98 per share in exchange for an eventual payout of 1.15 kilograms of gold per share. As of Jan. 2, 2019, this amount of gold was valued at over $45,000.

The complaint also says that Karlsson allegedly told investors that, in the unlikely event that the gold payout failed, they would receive a 97 percent return of the amount they invested.

The government failed to find any evidence of any accounts held by Karlsson which would enable him to pay off the investors.

Instead, the funds provided by victims were allegedly transferred to Karlsson’s personal bank accounts and are tied up in real estate in Thailand.

Karlsson used a second website (www.hci25.com) to make more communication with potential investors. He reportedly brought the investors in both websites together and posted multiple communications to delay the moment investors realized the payout wouldn’t happen.

One one occasion, he allegedly said that a payout had not occurred because releasing so much money all at once could cause a negative effect on financial systems throughout the world.

Karlsson also allegedly said that EMS was working with the US Securities and Exchange Commission to get the payout ready.

Karlsson was arrested on June 18 in Thailand. The United States is seeking his extradition to stand trial in the Northern District of California.