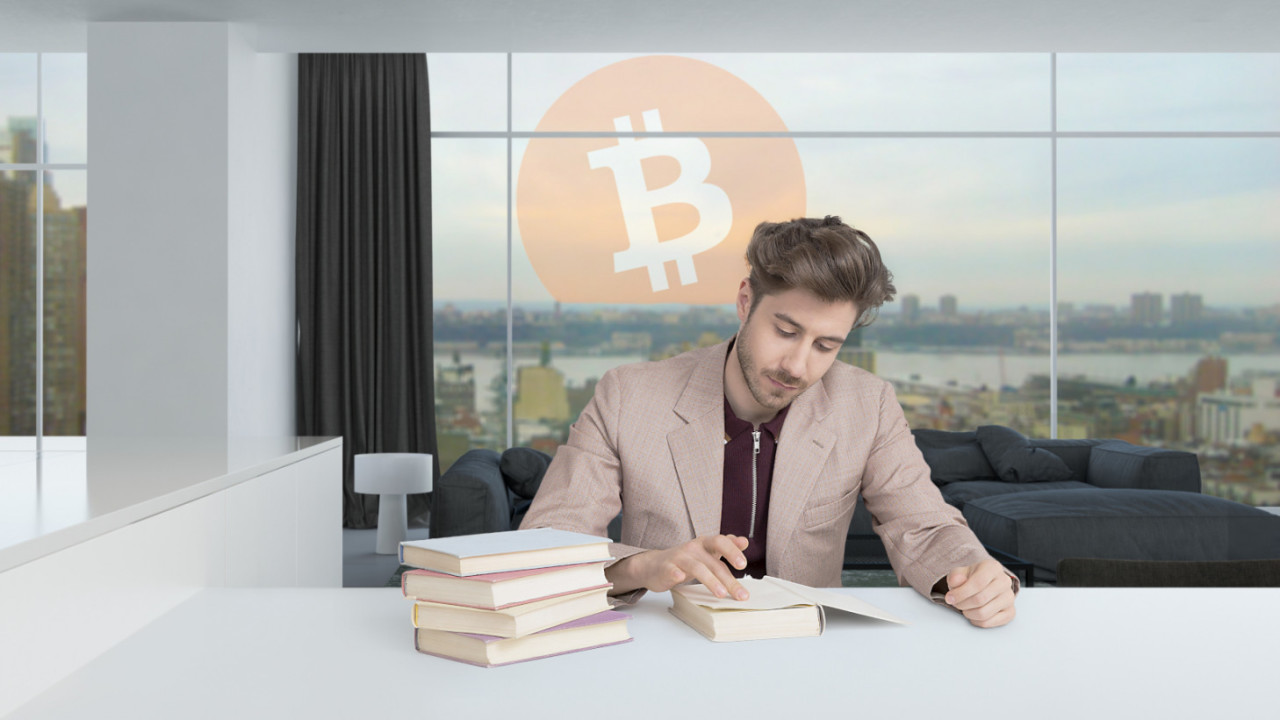 Everyone in the world of cryptocurrency knows the name Satoshi Nakamoto, the pseudonymous creator of Bitcoin and author of its eponymous white paper. If you believe everything you see on the internet, it might seem as if Nakamoto is not yet done with their writing exploits.

Over the past few weeks, two books allegedly written by none other than Satoshi Nakamoto have appeared on Amazon.com. According to a BitcoinTalk thread, they’re due to be released over the next month.

One book, titled The Official Bitcoin Coloring Book claims to be 64 pages of zen-inducing, cryptocurrency coloring fun. It’s even printed on “brilliant white paper,” get it?

“…discover the relaxation and inner calm that is proof of the coloring work, the zen state that can help you to capitalize on Bitcoin’s tremendous potential,” the product description reads.

According to the product page, the book also claims to include a number of clues relating to a “cache of priceless Bitcoin treasure” that Nakamoto supposedly hid somewhere in the depths of the internet. It’s obviously dubious whether this is true.

The second book is a collection of Wave and Ripple designs. No, not designs of the cryptocurrencies, but a series of Mori Yuzan style illustrations supposedly inspired by Nakamoto’s personal collection.

Beyond the name of the book there appears to be no other ties to cryptocurrency. Clearly, the book is playing on the notion that Satoshi Nakamoto might be Japanese because, well, the name looks and sounds Japanese.

Scrolling down to the review section you should start to realize this is probably all a big gag. Apparently, the likes of Diamond James of JP Morgain, Vitallike Buttering of Etheorum, and billionaire investor Buffet Warden have all left reviews.

It might be more than just a joke, though. According to the Amazon author profile, all proceeds will be going to charity.

“He is donating 100 percent of his book royalties to support STEM and environmental education programs serving underprivileged youth,” it says.

Clearly, this is just some high-level trolling. We haven’t verified the identity of the author of these books, let alone the writer of Bitcoin’s original white paper. So, the truth in all the above claims is questionable, at the very least.

But if all the proceeds do indeed go to charity, it all seems to be a bit of fun in the name of a good cause.

If you are looking for some legit books about Bitcoin, blockchain, and cryptocurrency though, Hard Fork previously put together a list of top seven must reads, take a look here.