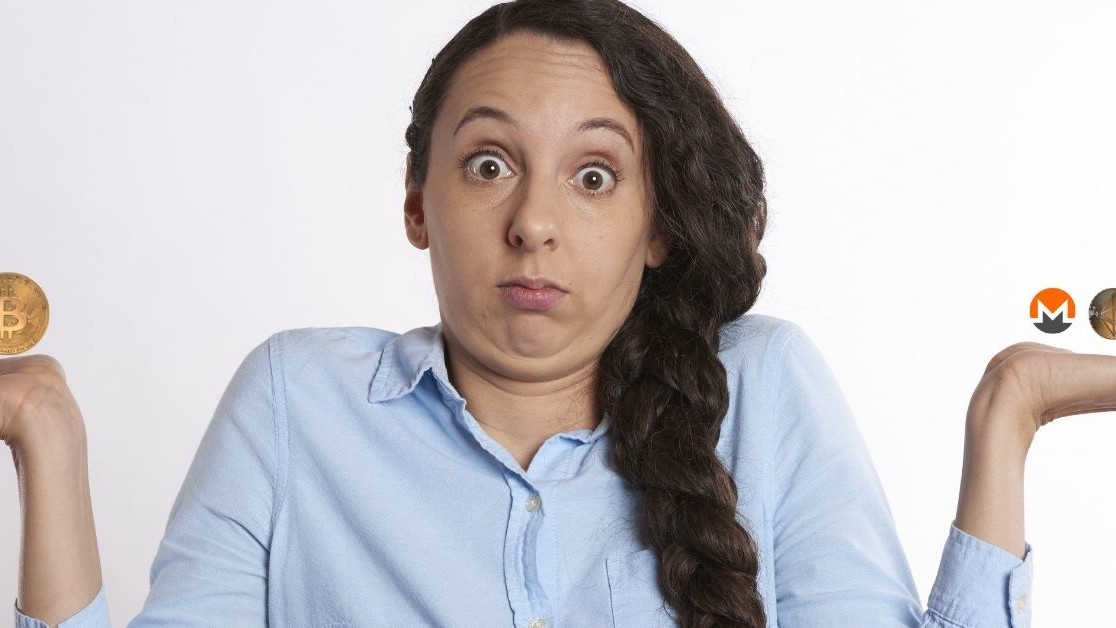 Bitcoin BTC is the most popular cryptocurrency on Reddit with an average of 3,600 comments about the digital currency being posted every day.

On the other hand, Ethereum and Monero are the protagonists of 500 and 380 daily comments respectively.

That’s according to a new research paper by Pacific Northwest National Laboratory, which analyzed three years worth of discussions on Reddit from January 2015 to January 2018.

As part of their study, the researchers sought to measure the speed and scale at which discussions about Bitcoin, Ethereum, and Monero spread.

The paper says cryptocurrencies “are disproportionately used by criminals and hackers, and their use has political and economic implications.”

“The way information about these novel distributive technologies spreads across online social platforms shapes online and offline discussions, and could potentially influence peoples’ beliefs and decision making. Thus, it is crucial to understand, explain, and anticipate the social behavior and communication patterns in the social environments surrounding cryptocurrencies to understand these phenomena and devise appropriate responses,” it adds.

Unsurprisingly, the researchers found that not all comments trigger a discussion, but interestingly the rate of ineffective posts – those which fail to attract additional commentary – is up to five times higher with Bitcoin and Ethereum than Monero.

“Our results demonstrate that while the largest discussions on Reddit are focused on Bitcoin, posts about Monero start discussions that are typically longer and wider. Bitcoin posts trigger subsequent discussion more immediately but Monero posts are more likely to trigger a longer lasting discussion. We find that moderately subjective posts across all three coins trigger larger, longer, and more viral discussion cascades within both focused and general communities on Reddit,” the paper reads.

Overall, the data showed that Redditors respond quicker to posts about Bitcoin. For example, it takes on average 11 minutes for someone within the Bitcoin subreddit to post a comment; 20 minutes for Monero; and 27 minutes for Ethereum. Discussions about Bitcoin also grow the fastest.

Generally speaking, discussions about Monero (a coin the paper says is largely used by criminals on the dark web) have the largest median lifetimes.

Threads about Ethereum have the largest possible lifetimes, and Bitcoin discussions have the lowest median lifetime of all three coins.

It’s not surprising that the paper touches on cryptocurrency‘s negative connotations given the ongoing rhetoric that they are popular among criminals.

In fact, in April Hard Fork reported on how members of a Bitcoin-fueled drug ring that used the dark web to import crystal meth into the UK have been sentenced to more than 30 years behind bars and hardly a day goes by without a similar story making headlines.

Past research has also suggested that Bitcoin‘s positive price fluctuations were due to criminals using the cryptocurrency for illegal trades.