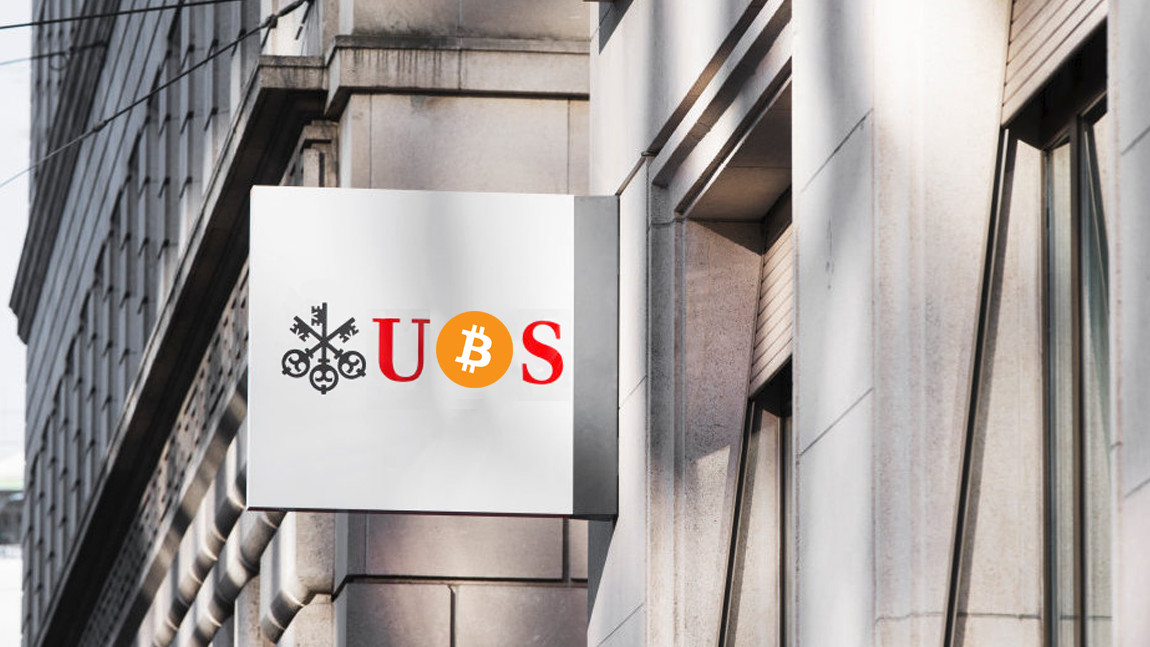 The banking industry is hell-bent on taking over the nascent blockchain and cryptocurrency market. A group of financial firms led by UBS Group AG is eyeing blockchain technology for settling cross-border trades worldwide with its own “Bitcoin-like” token.

The 14 firms – including Barclays, Nasdaq, Credit Suisse Group, Banco Santander, ING, and Lloyds Banking Group – have registered a new entity to control the devleopment of the token, dubbed ‘utility settlement coin’ (or USC for short), The Wall Street Journal reports.

The financial giants have poured over $60 million into the new company, called Fnality International. The token, which has been in the works for four years now, will function both as a payment device and a “messenger that carries all the information required to complete a trade,” according to the report.

The new permissioned blockchain system will purportedly make cross-border trades much faster and less risky. “You remove settlement risk, the counterparty risk, the market risk,” UBS investment strategy head Hyder Jaffrey told the WSJ. “All of those risks add up to costs and inefficiencies in the marketplace.”

The new platform is expected to take off within the next 12 months, which corroborates past reports suggesting the platform will be fully operational by 2020.

It remains to be seen if USC is more of a cryptocurrency than JP Morgan’s token, though.