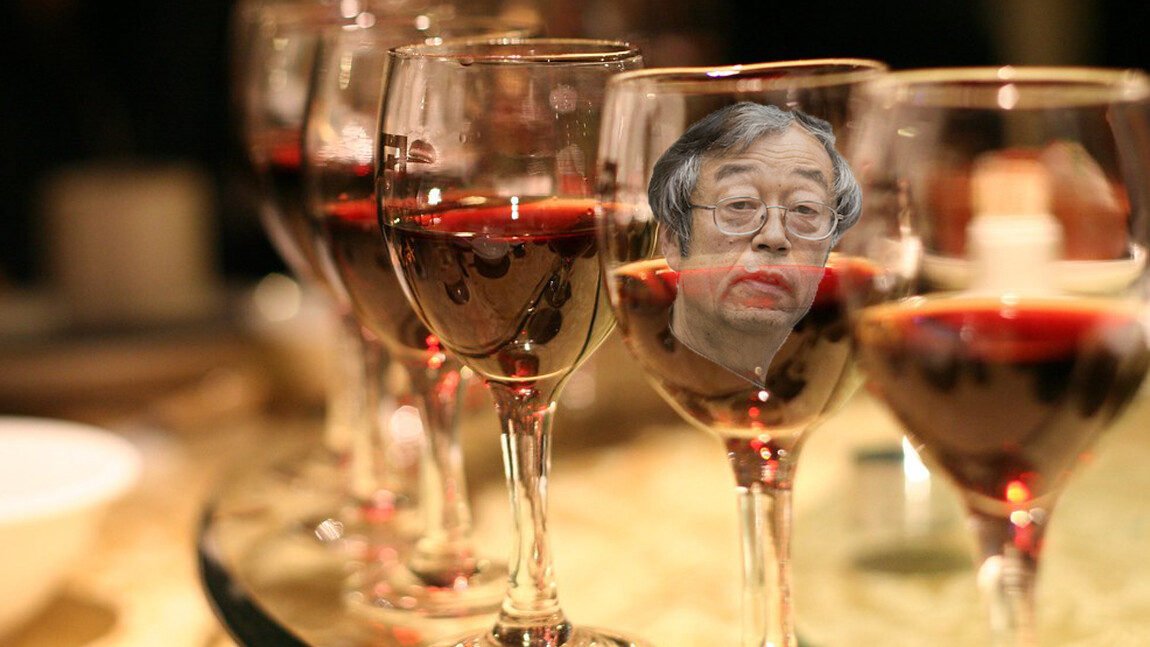 Accounting behemoth EY is putting wine on the blockchain.

In a press release from last week (spotted by CoinDesk), the company announced it has developed a blockchain-powered platform for tracking the authenticity and origins of wine.

The system, which is based on EY‘s suite of blockchain tools Ops Chain, makes it possible to “determine the quality, provenance, and authenticity of new and vintage wines.”

Cool, but what’s up with that name, some of you might wonder. Well, EY says TATTOO stands for “traceability, authenticity, transparency, trade, origin, and opinion.”

According to the press release, the platform will feature over 5,000 labels, including wines from France, Italy, Spain, Australia, New Zealand, South Africa, South America, and California.

The technology will work similarly to other blockchain-based tracking solutions we’ve seen in the past – like Carrefour’s milk-tracing system. To access more details on the origins of the wine, customers will have to scan a QR code “tattooed” (EY‘s words, not mine) on each bottle.

Of course, that approach doesn’t come without its challenges. For one, it remains unclear how EY‘s system will ensure that all data entered in its blockchain is indeed authentic.

Still, EY claims the technology has already been used to tokenize “more than 11 million bottles of wine for multiple clients.” To do that, the company relied on Ethereum’s ERC-721 standard for non-fungible tokens (like CryptoKitties).

Stuff on the blockchain

Corporates seem to be obsessed with putting products on the blockchain.

Dutch supermarket giant Albert Heijn recently launched a blockchain pilot to track oranges. In addition to milk, Carrefour has also used the technology to track anything from cheese to pomelos, chicken, and tomatoes.

Indeed, the French store intends to put 20 percent of all of its in-house products on the blockchain by 2020.