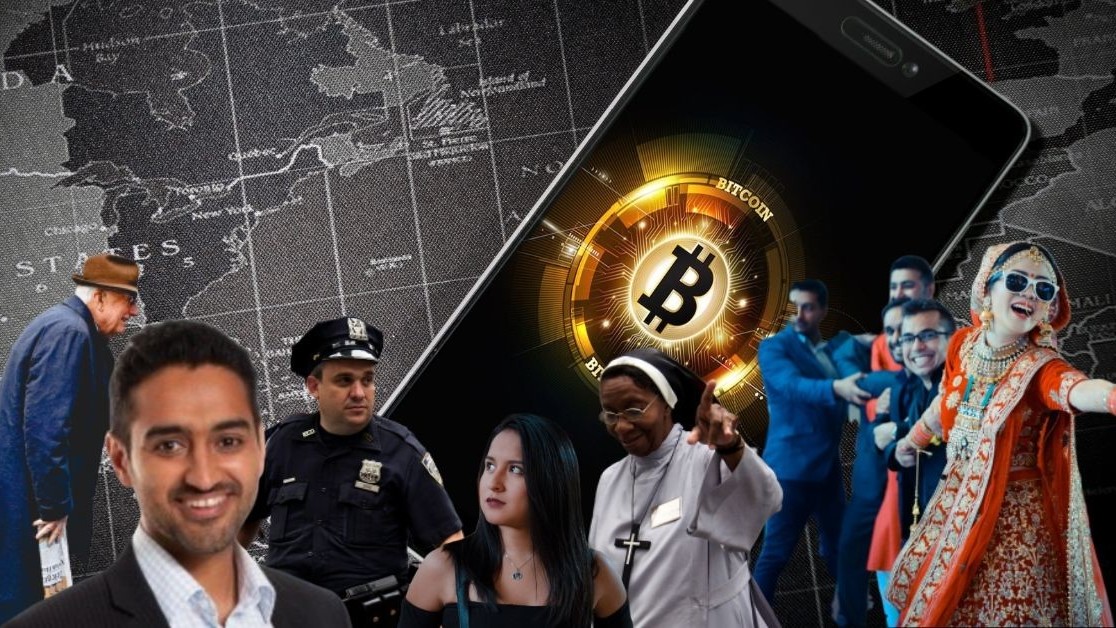 The cryptocurrency is technological feat and while its inner workings are often difficult to understand, or explain, there are a few interesting facts every enthusiast should know.

We’ve rounded up some of the most interesting facts about Bitcoin.

The identity of Bitcoin‘s inventor, or inventors, remains a mystery but we do know they are very rich.

It’s estimated that Satoshi Nakamoto, the pseudonym used by Bitcoin‘s creator, has mined and owns around 980,000 BTC, which is equivalent to approximately $6.9 billion at the time of writing.

2. The US government owns LOTS of Bitcoin

Cryptocurrencies such as Bitcoin may have been created to circumvent governments and their reach, but the truth is that at one given time, the FBI had the second-largest Bitcoin wallet after Satoshi Nakamoto.

In late 2013, the FBI shut down Silk Road, an online drug marketplace, and began seizing Bitcoins belonging to Ross Ulbricht (also known as Dread Pirate Roberts), the operator of the illicit website.

At the time, the seizure resulted in a lot of discussion about the cryptocurrency‘s future and saw the FBI control more than 144,000 BTC.

3. No private key, no Bitcoin

If you were to forget about your credit card pin (guilty!) you can easily retrieve your money by contacting your bank and proving your identity. Right?

Well, when it comes to Bitcoin, it’s not so easy. If you misplace your private keys, you’ll lose all your coins.

In fact, back in 2013, IT worker James Howells lost 7,500 BTC which, at the time, were worth approximately $127 million. He claimed that he accidentally threw away a hard disk, which contained the Bitcoin private keys he had mined overt he past three years.

Central banks control the creation and supply of money as the see fit.

However, Bitcoin has a limited and finite supply of 21 million.

Currently, there are more than 17.7 million Bitcoins in circulation, and the last coin is due to be mined in 2140.

5. No, Bitcoin can’t be banned

It doesn’t take much to see why governments don’t like Bitcoin, but the reality is that the cryptocurrency can’t be banned, only regulated.

The network is designed in such a way that as long as you have an internet connection and a Bitcoin wallet, you can buy and exchange the cryptocurrency.

So, there you have it. If anyone were to ask you about Bitcoin tomorrow, you should now be able to recite a few interesting facts off the cuff.