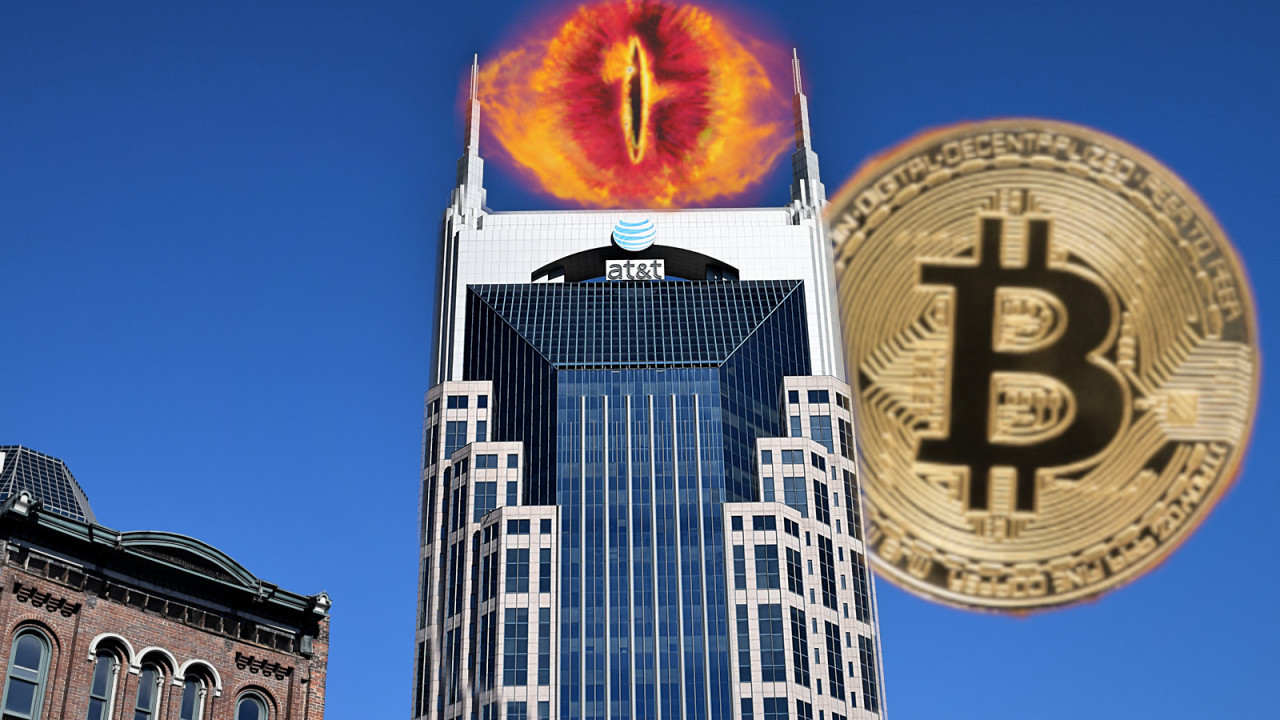 It also claims it’s the first major US mobile carrier to provide a cryptocurrency payment options to customers.

That said, AT&T isn’t the first company to use BitPay to offer its customers cryptocurrency payments.

While Avnet claims it received a number of high-value cryptocurrency payments soon after introducing the payment option, it’s not always the case.

Stepping off the internet and into the real world, Hard Fork found that a locksmith in the UK first offered Bitcoin payments to customers four years ago. As of February this year, it was still waiting for its first customer to pay with Bitcoin.

Indeed, for some AT&T customers it might be a useful option to pay in cryptocurrency, although the trend would suggest most won’t use it.

If it was me though, I wouldn’t want to do anything that might connect one of my Bitcoin addresses to my phone number or other personal details. It’s kind of not the point of cryptocurrency.