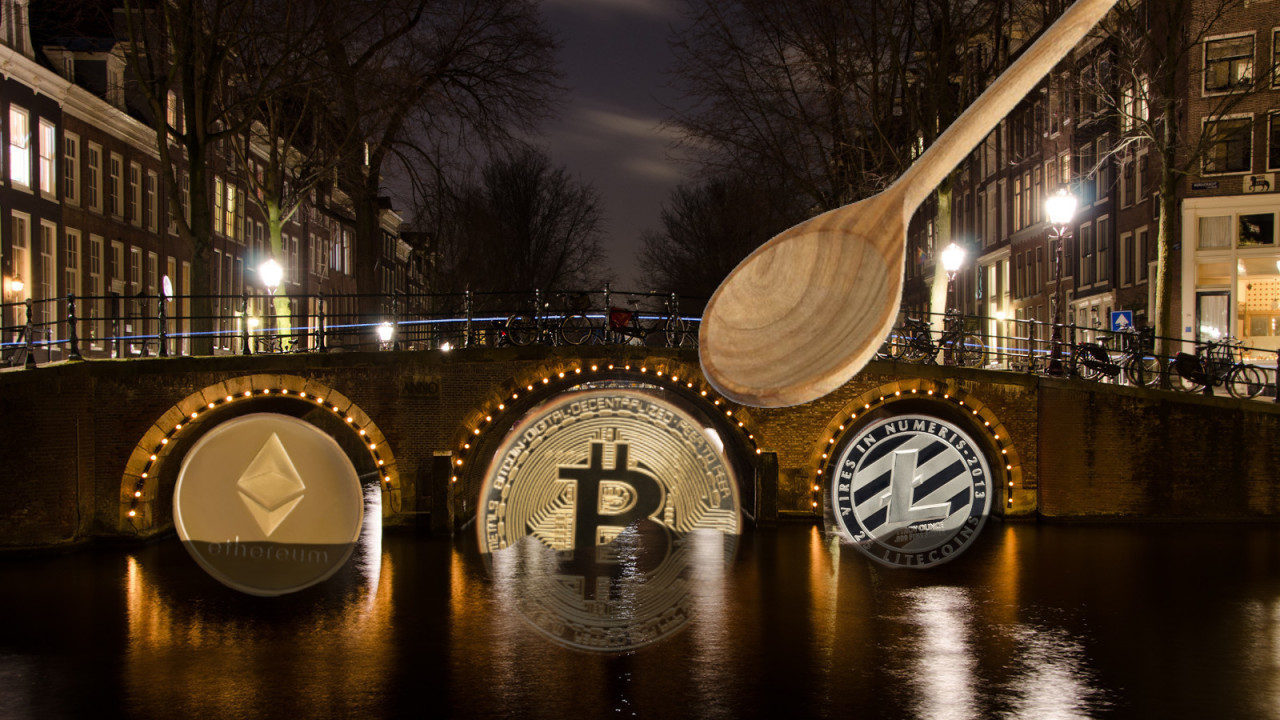 A cryptocurrency mixing service that turned over $200 million worth of Bitcoin has been shut down following an investigation led by authorities from a number of European nations.

The Dutch anti-fraud agency (FIOD) and Public Prosecution Service announced yesterday they have shut down Bestmixer.io and taken its servers offline.

“Six operational servers have been dismantled and seized in the Netherlands and Luxembourg,” the announcement reads.

The investigation was undertaken by the Dutch Digital Intrusion Team (DIGIT), Europol, and authorities from Luxembourg, France, and Latvia. Investigations began in back in June 2018 after the cybersecurity firm McAfee notified FIOD that Bestmixer.io was hosting its website on servers based in the Netherlands.

Bestmixer.io is believed to have been one of the three largest cryptocurrency mixing services, having turned over $200 million since it commenced operations in May 2018.

While customers came from all over the world, FIOD reports that Bestmixer was most popular in the US, Germany, and the Netherlands. It offered cryptocurrency mixing services to obscure the origin and destination of Bitcoin, Bitcoin Cash, and Litecoin transactions.

Typically, mixing services or tumblers accept transactions from a number of sources and combine them before splitting them up again, into the required amounts, to be sent on to their destination. Mixers will take a fee for carrying out this process.

“Mixing services form an important but often overlooked role in the cybercriminal economy,”  McAfee’s Head of Cyber Investigations John Fokker said in a statement. “The international take down of Bestmixer shows Law Enforcement is putting a spotlight on services that facilitate cybercrime and are hitting cybercriminals where it hurts the most: their wallets.”