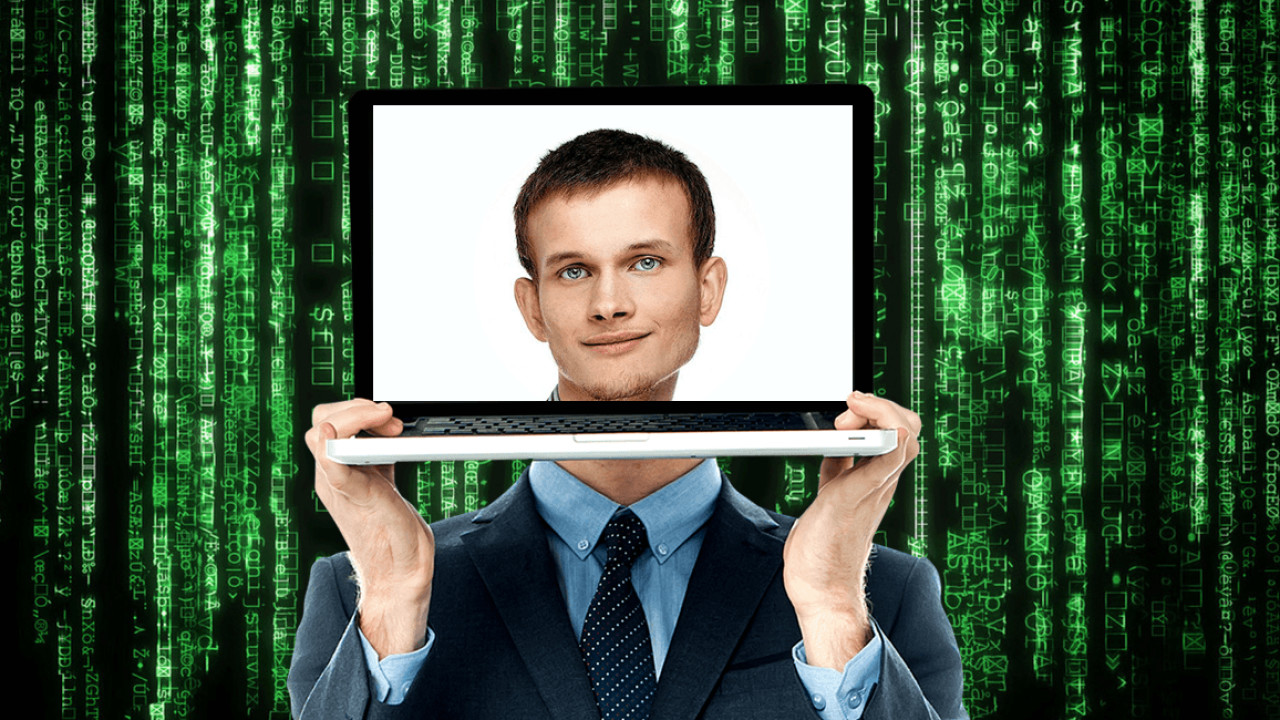 Vitalik Boterin is a bot powered by machine learning (ML). It regularly tweets unique nuggets of wisdom that read eerily similar to the real deal, like this one.

The idea that *all* problems can be solved by "maximalism" is to many people a familiar theme of this space; I call it "optimism as a store-of-value"

Unlike the organic version, Boterin doesn’t need to eat and sleep, so it can drop knowledge round-the-clock.

Here’s another recently shared by the real Buterin (which should be against the laws of Twitter-physics. Apparently, it isn’t.)

Boterin is fed by a steady diet of Buterin’s tweets, penned articles, and Reddit posts (the latter a suggestion from Buterin himself.)

Its creator David Moskowitz told Hard Fork he felt inspired to start working with ML by participating in a local developers bootcamp geared towards artificial intelligence.

After discovering other keen devs had already created ML-powered Twitter bots for President Trump, Moskowitz wanted to build something similar for the cryptocurrency space.

“[Buterin] is a prolific writer and tweeter, so there would be a lot of data from which to build the model from,” he said. “I figured he would also get a kick out of it since he has a good sense of humor, doesn’t take himself too seriously, and would also appreciate the technological aspect of it.”

The technology powering Boterin is open source. Moskowitz uses a limited version of the GPT-2 deep-learning neural net, a project deemed too dangerous to release by its creators OpenAI. They feared it could be used to manipulate social media and other online communication.

GPT-2 creates sentences by predicting words based on stuff pulled from the internet. OpenAI says it can generate “samples from a variety of prompts that feel close to human quality and show coherence over a page or more of text.”

For Boterin, Moskowitz must manage the tweets, but doesn’t make edits beyond fixing the odd misplaced capital letter.

“The text outputted still requires curation, with about 1 percent usable for tweets. Being a fanboy, I have a pretty good idea of the types of things Vitalik might post, so I’m able to pick out good content,” he said.

(An example of a cut Boterin tweet referenced another prominent Ethereum developer, Vlad Zamfir. It read: “Vlad Zamfir on bitcoin: ‘i actually believe in astrology.’)

So far, Moskowitz has been committed to retraining Boterin with new models released by OpenAI, but it’s still learning.

“A big challenge with ML is getting enough good data,” he said. “I am currently cleaning up the full tweet and Reddit databases, and am hopeful that this will give more consistently high quality tweets and less curation.”

Now, if we can just get the two to communicate for a while, who knows what secrets we might unlock (the identity of The DAO hackers, perhaps?).

Satoshi Nakaboto: ‘88% of all Bitcoin has been mined’