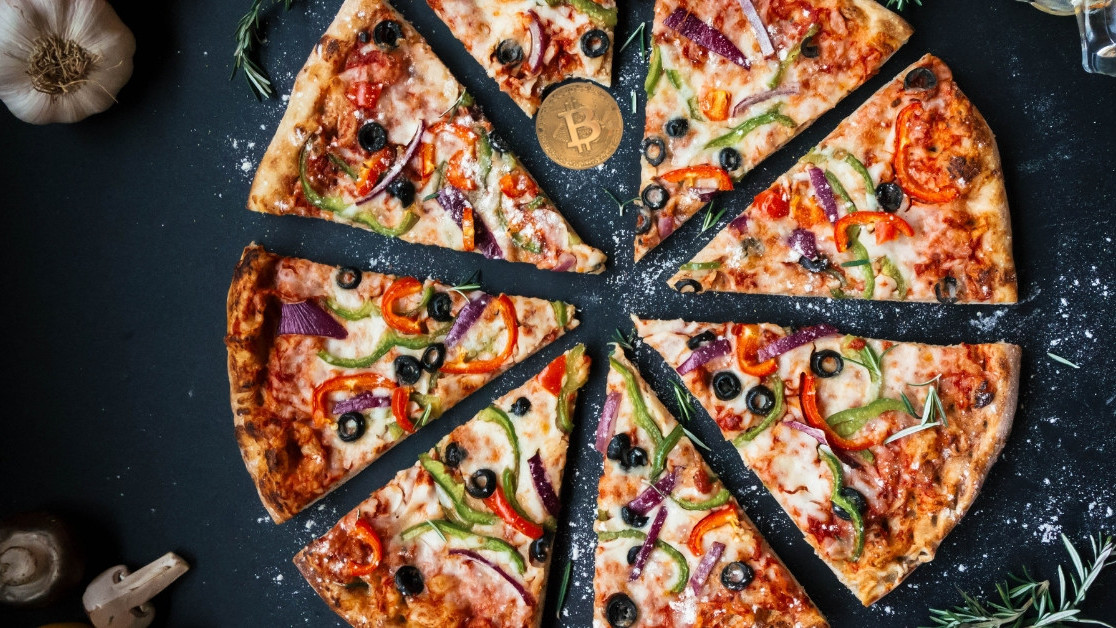 Nine years ago today, the first ever Bitcoin BTC transaction for a consumer product took place after a Florida man spent 10,000 BTC on two pizzas.

Since then, cryptocurrency enthusiasts across the globe have celebrated ‘Bitcoin Pizza Day,’ not because the man in question paid 10,000 BTC, but because at the time said transaction represented a milestone for Bitcoin adoption.

So, while buying pizza with Bitcoin today doesn’t seem too far-fetched, I can assure you it was a relatively big deal at the time because no merchant accepted the cryptocurrency as payment.

On May 22, 2010, programmer Laszlo Hanyecz paid a fellow Bitcoin Talk forum – the main gathering place for bitcoiners at the time – user 10,000 BTC in exchange for two Papa John’s pizzas. At the time, when Bitcoin was a little over a year old, the amount paid equated to approximately $40.

I’ll pay 10,000 bitcoins for a couple of pizzas.. like maybe 2 large ones so I have some left over for the next day. I like having left over pizza to nibble on later. You can make the pizza yourself and bring it to my house or order it for me from a delivery place, but what I’m aiming for is getting food delivered in exchange for bitcoins where I don’t have to order or prepare it myself, kind of like ordering a ‘breakfast platter’ at a hotel or something, they just bring you something to eat and you’re happy!

To complete the transaction, Hanyecz sent the Bitcoin to Jercos, who then ordered the pizza.

Hanyeczs’ pizzas have gotten more and more expensive since Bitcoin first burst on the scene. Some nine months after the pizza purchase, Bitcoin hit parity with the US dollar, making the two pizzas worth $10,000.

Then, on the fifth anniversary of Bitcoin Pizza Day, the two pizzas were valued at a mouthwatering $2.4 million.

Last week, Bitcoin surpassed the $8,000 mark for the first time this year. So, if you were to make the same purchase today, you’d have to part with a salivating $80 million.

Bitcoin is still struggling to gain mainstream adoption, but with so many negative news tainting the cryptocurrency‘s reputation on an almost daily basis, I see no reason why people shouldn’t celebrate Bitcoin Pizza Day.

After all, we’re talking Bitcoin and pizza. What’s not to like?

Happy #BitcoinPizzaDay, everyone! If you’re celebrating, tag @HardFork (or @TheNextWeb) and send us photos of your pizza feasts.