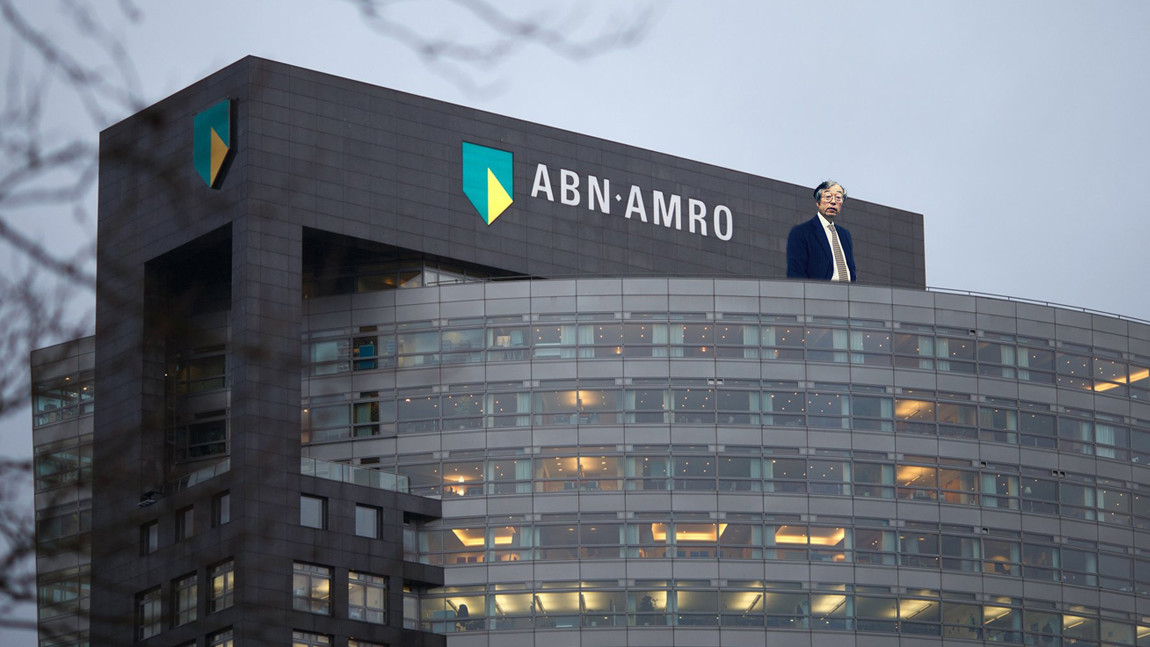 Despite abandoning plans to build its own Bitcoin wallet, ABN AMRO is not quite done with blockchain tech.

The Dutch banking giant has announced plans to launch a decentralized trade inventory platform in collaboration with Accenture and ING Bank, according to a press release (spotted by CoinDesk).

Upon launch, the project will focus on “refined metals,” but “functionality will be expanded across other dry bulk commodities” in the future.

In addition to ING and Accenture, a number of other companies – including Anglo American, CMST International, Hartree Partners, Macquarie, Mercuria, and OCBC Bank – have also signed a memorandum of understanding to join Forcefield.

Back in January, ABN AMRO teased plans to develop its own cryptocurrency wallet, called Wallie. But as Hard Fork reported, the bank has now ditched Wallie as cryptocurrencies are still “too risky.”

“We have approached all the people who have shown interest,” ABN AMRO press officer Jarco de Swart told Hard Fork. “We have concluded that cryptocurrencies because of their unregulated nature are at the moment too risky assets [sic] for our clients to invest in.”

ABN AMRO and ING are hardly the only banks looking to get in on the blockchain hype. Indeed, leading banks – including Barclays and HSBC – reportedly poured $50 million into a blockchain-based digital cash system, expected to launch in 2020.