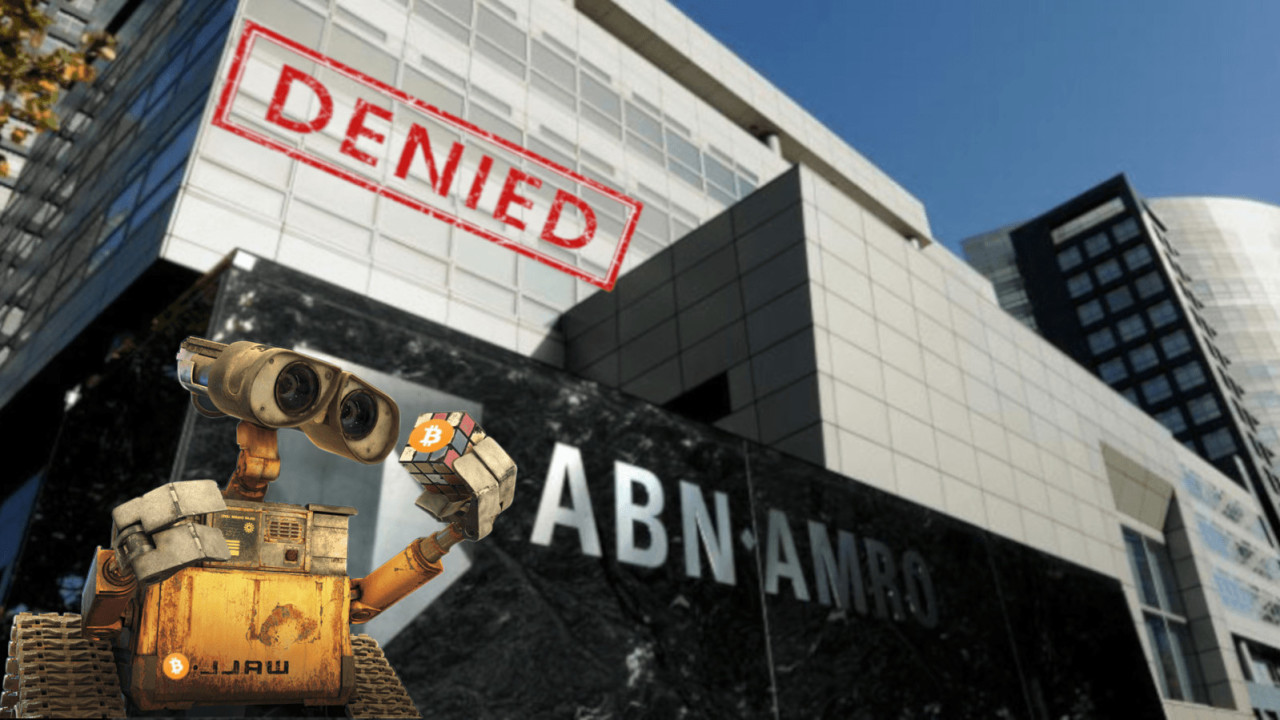 Dutch bank ABN AMRO has decided to cancel its plans for a custodial cryptocurrency wallet, called Wallie, claiming that digital assets are “just too risky.”

Back in January, the rumor mill spun into action after images surfaced on Twitter that appeared to suggest Dutch bank ABN AMRO was designing a cryptocurrency wallet. But now the bank‘s senior press officer, Jarco de Swart, confirmed to Hard Fork in an email that the bank has “decided not to follow up on the Wallie enquiry [sic].”

“We have approached all the people who have shown interest,” he continued. “We have concluded that cryptocurrencies because of their unregulated nature are at the moment too risky assets [sic] for our clients to invest in.”

Initial mockups appeared to suggest ABN AMRO‘s wallet would be a custodial service in which the bank holds the private keys. This alarmed some; as the saying goes, “not your keys, not your coins.”

Indeed, this is one of many blockchain applications the bank has been involved in. The bank has already joined an industry consortium to trade oil and gas on the blockchain.

ABN AMRO has so far been apprehensive of cryptocurrencies and Bitcoin.

With this latest news, it seems the bank is still treading with extreme caution when it comes to offering its customers access to virtual currencies.