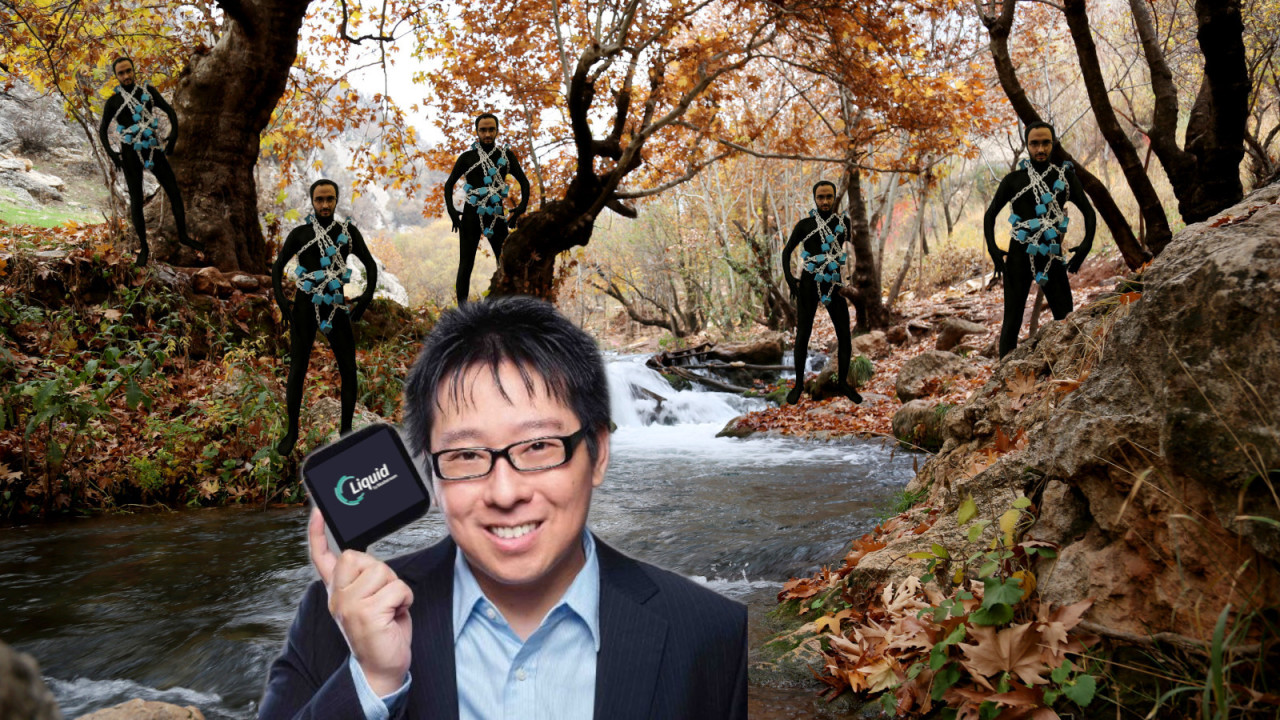 The blockchain infrastructure firm that sent a Bitcoin BTC satellite into space is launching a platform to allow businesses to offer security tokens on the Liquid Network.

Liquid Securities claims to let businesses issue and manage token offerings. Firms can also use its API for “additional compliance and legal services,” the announcement reads.

“With the launch of Liquid Securities, businesses can quickly issue Liquid-based security tokens with the click of a button,” Blockstream CSO Samson Mow said in the announcement.

“[Businesses can] establish sophisticated rulesets to conform with their regulatory requirements with no engineering experience required,” he continued.

The Liquid Securities platform lets users set the legislative criteria that their tokens must comply with through a graphical user interface. This information is then integrated into smart contracts on the Liquid Network. In other words, token issuers don’t necessarily need any technical or programming know-how to issue a security token on Liquid Securities.

Indeed, while Liquid Securities might help token issuers set the regulatory criteria, a Blockstream spokesperson confirmed to Hard Fork in an email that the platform still requires users to have an intimate knowledge of securities legislation in their respective jurisdictions.

At this point, Liquid Securities certainly sounds like it will speed up and make token offerings easier. But given that securities offerings also need to be approved by and registered with regulatory bodies, like the SEC in the US or the FCA in the UK, I remain skeptical of just how regulated tokens offered on Liquid will be. There is also no mention of who is policing STOs on Liquid Securities.

Liquid Securities is the first product from Blockstream built on its Liquid Network. For those less informed, the Liquid Network is a sort of institutional Bitcoin sidechain, similar to the Lightning Network, but for private users and corporations rather than individuals.

Think of it as a type of platform for offering Bitcoin-backed initial coin offerings (ICO). Token issuers on Liquid Securities will offer tokens in exchange for Bitcoin, much like ICO issuers did with ERC-20 tokens on Ethereum.

More than a drop in the ocean?

With governments around the world starting to flex their regulatory muscle, security token offerings (STOs) have often been hailed as a panacea for everything that blighted initial coin offerings.

Most of the issues with ICOs stemmed from the fact they are generally unregulated; investors are rarely protected when putting money into an ICO.

There’s also no guarantee that the company offering the ICO will even deliver on its promises. In many cases, ICOs turned out to be little more than a way of scamming would-be investors.

Indeed, STOs might claim to fix these issues by satisfying regulatory expectations in the country they are offered in. But it falls on the business offering the token to ensure these regulations are met. Just because something says it’s an STO doesn’t necessarily mean it is.

We’ll have to wait and see whether Liquid Securities will usher in a new era of regulated token offerings. But we should remain cautious, while Liquid Securities might sound safe and fast, any kind of STO is still a regulatory minefield and the onus will fall on the issuer to make sure the token meets regulations.