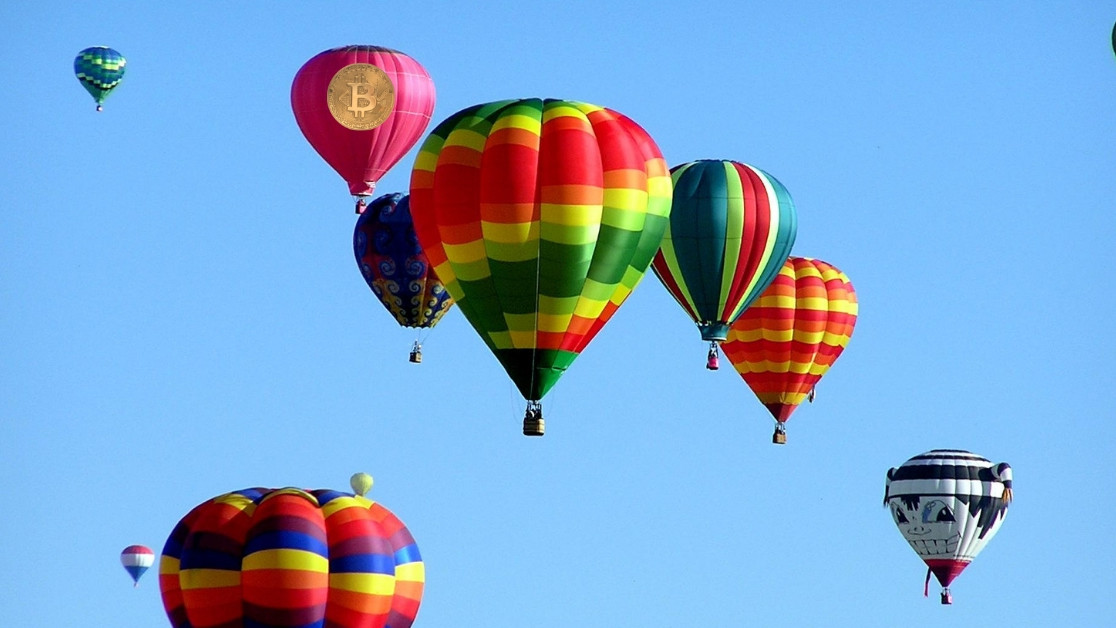 Bitcoin’s price is rallying, surpassing the $8,000 for the first time this year.

According to CoinMarketCap, the digital currency last stood at around $8,000 in July last year.

It comes after the world’s most famous cryptocurrency reached a new yearly high, pushing past $5,600 earlier this month.

It’s difficult to ascertain what has caused Bitcoin‘s price to surge in recent weeks, but as always speculation has been rife.

Just yesterday, Hard Fork reported on Bitcoin‘s upward movements, noting how its recent rise to $7,000 signified the strongest rally over a six-week period since the famous bull-run in 2017.

Although Bitcoin‘s current value spells good news from cryptocurrency enthusiasts, the digital currency still has a long way to go if it’s ever going to reach the same levels it did in December 2017 when one coin was priced at more than $20,000.