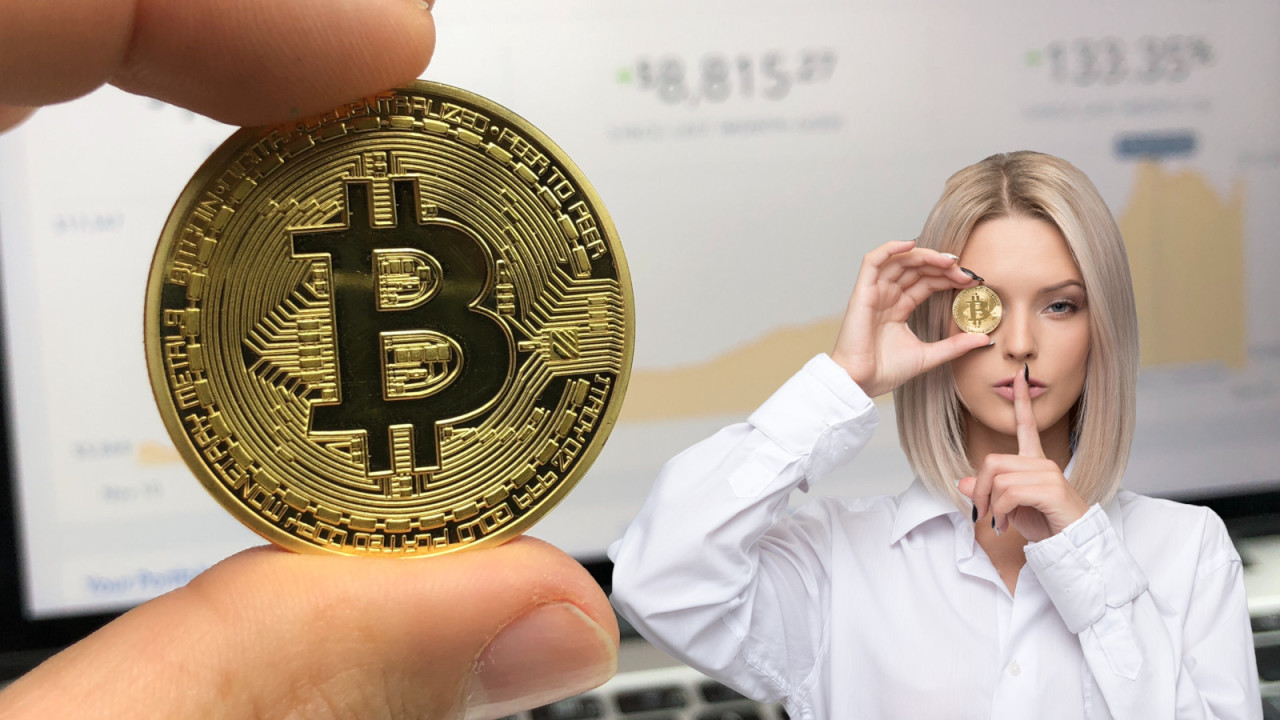 Authorities are investigating an Australian social media influencer‘s bank accounts after she defrauded her followers with fake cancer claims and used the money to trade cryptocurrency.

Annabelle “Belle” Gibson has been systematically lying to her followers and using her company’s profits to trade cryptocurrencies, futures, and place sports bets, the Canberra Times reports.

Investigators are examining Gibson’s accounts after she failed to pay a AUD$410,000 ($285,000) fine, handed to her in September 2017 for misleading her followers.

We don’t know how much cryptocurrency she traded, but her transactions have been described by prosecutors as “curious.”

Gibson appeared in court earlier today to defend herself against the accusations. During the hearing prosecutors said, “[The documents] reveal a great many transactions overwhelmingly in the nature of discretionary [non-essential] spending,” The Sydney Morning Herald reports.

Gibson claimed to have terminal cancer which she said she was managing, and in some cases, healing through alternative therapies and a controlled diet.

She had been using these illegitimate claims to gain media attention and promote her cookbook and app. In April 2015, investigations revealed she never had cancer; her following had been built on a web of lies, deceit, and fraud.

The court also heard that she had invoiced a recent trip to Africa, via Singapore, to her eight year-old son. She claimed her son was the lead passenger, and she, his companion, 9news reports.

Gibson is yet to learn her fate as the hearing is still ongoing.

As far as cons go, this is certainly one of the most outlandish we’ve ever come across.