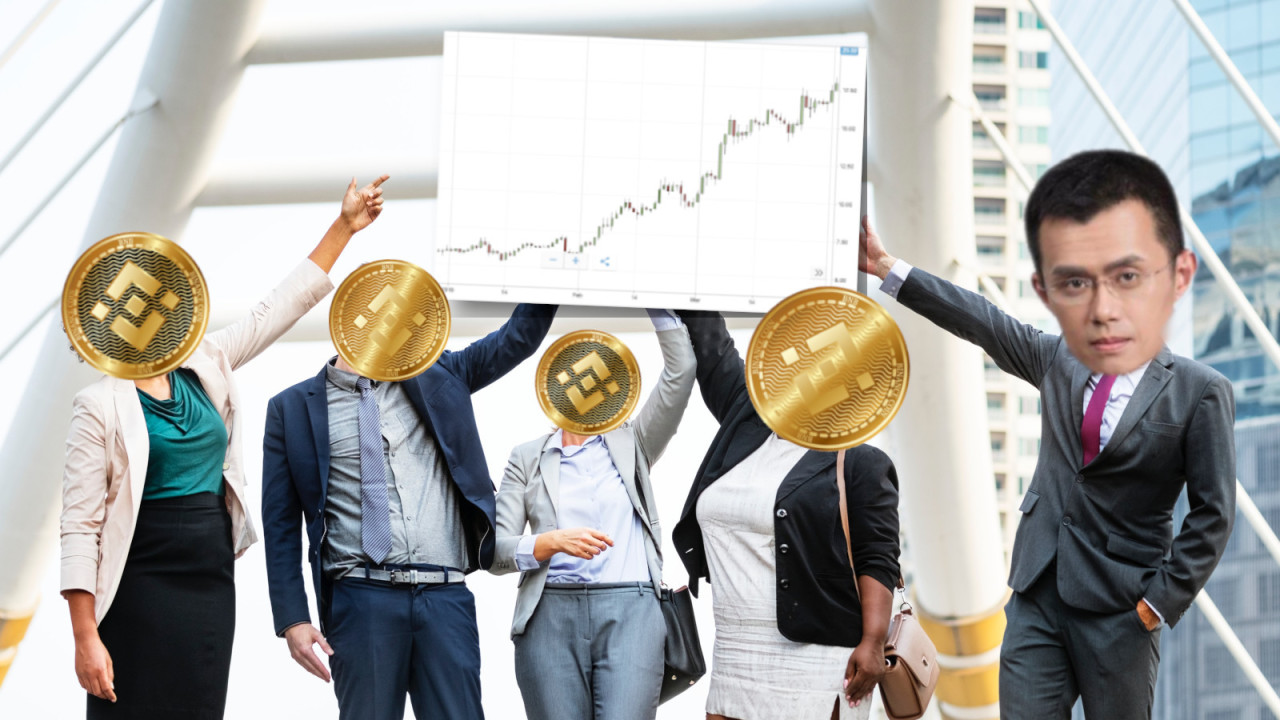 Binance Coin (BNB) is the cryptocurrency offspring from one of the world’s largest virtual currency exchanges, Binance. Binance launched the token in July 2017 as an ERC20 token based on the Ethereum blockchain, raising over $15 million in an initial coin offering (ICO).

Binance Coin is primarily used to pay for services and fees when trading other cryptocurrencies or digital assets on Binance itself. Using BNB often grants the trader discounts over using other payment methods on the exchange; as a result, it’s often characterized as a sort of loyalty coin.

BNB cannot be mined, as it was all premined during Binance’s initial offering. If you want to get your hands on some you’ll have to buy it through an exchange. Even though BNB is native to Binance, it can also be traded on other market places like Bancor, IDEX, and Gate.io.

Given the size and popularity of Binance, BNB has continued to grow as one of the most valuable cryptocurrencies available today.

BNB got off to a good start in 2018, it opened the year at just under $10.00 and rose up to $24.46 by the second week of January; but following a market correction, it dropped nearly 30 percent in the following 24 hours. This would be the highest price BNB would see all year.

Binance Coin remained uncharacteristically stable – as far as tokens go – for the main portion of the year. BNB wasn’t strong enough to resist the bear market though, over the last two weeks of November its value dropped swiftly, by around 40 percent, from $9.45 to $5.61.

If only all cryptocurrencies and tokens performed like Binance coin. It set the perfect example for how to start a year, opening from its disappointing end in 2018 and showing nothing but growth.

BNB opened the year from where it left 2018 at $5.92. By the end of January it had grown a very conservative 5 percent to $6.17. Indeed, that is nothing to shout about but Binance Coin also hasn’t thrown up any surprises, and it showed positive growth in a period where most other cryptocurrencies were faltering.

February was a much better month, and again BNB showed a strong upward trend with no negative surprises to report on. Across this month, the exchange token saw 57-percent growth, increasing from $6.17 to $10.34 over the remainder of the month.

This trend continued strongly into March, and the coin saw a further 55-percent growth, jumping from $11.46 to $17.47. The last day of the quarter was also the day that BNB saw its highest price for the whole opening quarter. Over the last quarter, Binance Coin has grown from $5.92 to over $17, a near 200-percent increase in the space of three months.

Three further cryptocurrency exchanges listed BNB over the first few months of the year. As a utility token for the world’s biggest exchange, the more freely it can be traded the better, it would seem.

Livecoin listed BNB on March 21 and Bitrue on March 28. Observing the charts, days after these listings the coin characteristically jumped in value. The exchange coin was also listed on Bitsten on April 2, and, again, saw a noticeable price increase in the hours that followed.

Binance Coin’s inextricable links to its parent digital asset exchange, seemingly also has a positive impact on price for the token. At the end of March, news broke that Binance would be helping over 1,300 newsagents in Australia sell Bitcoin directly to consumers with the help of “Binance Lite.” There has been no mention of Binance Lite offering BNB, but any news that’s good for Binance is also good for Binance’s native token.

BNB veterans will know that at the start of every quarter there is a coin burn, where a portion of available BNB is destroyed in the interest of encouraging positive growth for the remaining tokens by reducing the circulating supply.

(Update, April 29, 0930UTC: Binance recently update its whitepaper to further clarify how it conducts the burn. Binance clarified to The Block that it’s still “burning” 20 percent of its profits.)

Looking forward into Q2 2019 and beyond

Binance Coin has already gotten off to an excellent start in Q2, and is already setting a new high for the year at a hair under $20 per token. Indeed, given the strong start BNB has seen so far this year and in the first few days of Q2 2019, it looks like it could be a stellar year for the token.

While a date for a final rollout has not yet been announced, Binance further pushed forward with plans for its own blockchain, Binance Chain in Q1. There is no doubt that in the remaining months of the year we will hear more news about Binance’s blockchain development and eventual move to becoming a decentralized exchange. It’s certainly a story to follow closely if you are interested in the performance of BNB.

Binance has established itself as one of the most profitable cryptocurrency businesses, and it seems to be displaying the same strength into 2019; with further expansions and product launches on the horizon it should only be good news for BNB holders.

As its historical performance shows, if Binance is performing well so will its native token.