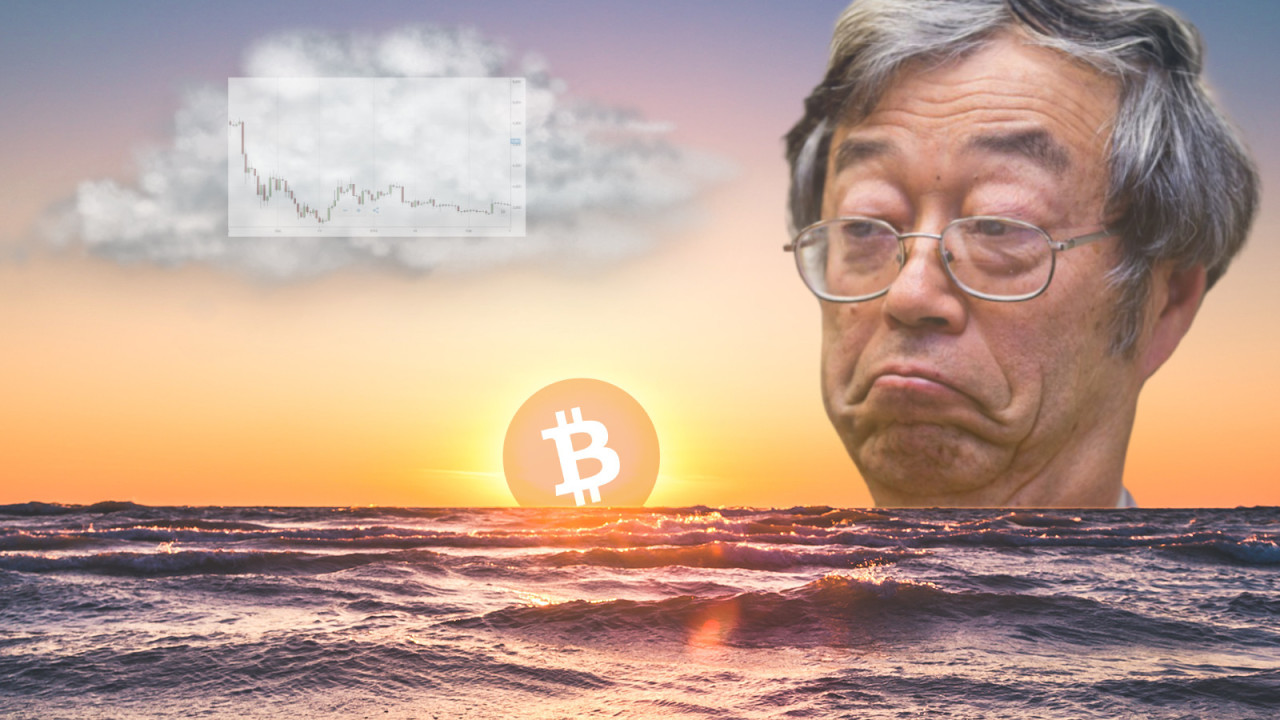 Bitcoin BTC is the cryptocurrency that started it all, redefining the field of digital currencies. It was released by the pseudonymous Satoshi Nakamoto in their seminal white paper. The original idea was to create an online peer-to-peer cash that allowed users to exchange value online without being required to reveal their identity.

As it’s so commonly touted today, Bitcoin is decentralized. There are no central bodies to provide trust to transactions and ensure everything operates as it should. Instead, there is a globally distributed network of computers that validate and confirm transactions keeping an unchangeable list of transactions known as the blockchain.

Despite being the first of a whole swathe of cryptocurrencies, Bitcoin has always been able to weather the bear markets and maintain its position as the largest cryptocurrency by market capitalization.

Some of the most popular forks of Bitcoin include, Litecoin and Bitcoin Cash, but neither have come close to knocking Bitcoin off the top spot.

Despite its market dominance, Bitcoin has had its fair share of teething problems over the years. It’s been branded a “scam,” “ponzi scheme,” “a criminal’s tool,” and “the biggest bubble since the dotcom boom.” Various projects such as the Lightning Network seek to build on Bitcoin and fix some of its inherent issues like transaction speed and scalability.

For many years Bitcoin was understandably associated with criminal activity. However, as the years have progressed, and as Bitcoin gained more mainstream interest, it has begun to move away from this stigma.

In the last 18 months, Bitcoin is now also commonly seen in conversations alongside corporate and high street adoption, talk of use on Wall St, and as an investment class in its own right.

Bitcoin’s trading price was up and down for the rest of the year. There were a few brief rallies in the middle of the year but none were enough to lead to a consistent price rise. By end of the year, BTC was trading at $3,898, a 70-percent decline since the start of the year.

Bitcoin, as with other cryptocurrencies, is often criticized for being highly volatile. However, in perhaps uncharacteristic form, Bitcoin has been relatively stable so far this year.

It opened the year at $3717.60 there was a brief increase in Bitcoin’s trading price grew 9 percent to $4031.09, in the first week of Q1. Price rallies are typical for the start of the year, but this was nothing particularly noteworthy by Bitcoin’s standards.

Unfortunately, this small jump was short-lived. Within a month, Bitcoin’s trading values dropped to a low of $3358.83 on February 7.

However, from here on in, things have looked strong and stable for Bitcoin. It experienced one notable drop at the end of February where its trading price fell 8 percent from $4106.24 – its highest price this quarter – to $3784.28 over a 24-hour period.

By the end of the quarter BTC had nearly equaled its quarter high and closed trading at $4092.71, a modest 10 percent growth for the quarter.

The world’s leading cryptocurrency has had its ups and downs this quarter, though.

Many were expecting the SEC to finally make a decision on the VanEck and Bitwise Bitcoin Exchange Traded Funds (ETFs). However, the SEC has further delayed its decision pushing the possibility of Bitcoin on Wall St back to Q2, at the earliest.

Binance also launched a service which allows members of the public to buy Bitcoin at 1,300 different local newsagents across Australia.

Starbucks made headlines in March for providing coffee drinkers the opportunity to pay in cryptocurrency through the Bakkt platform. Starbucks itself isn’t letting its customers buy their coffees in cryptocurrency, Bakkt will convert cryptocurrency payments into fiat at the point of sale.

It might not be the realization of buying coffee with Bitcoin dream that we all hoped for, but it’s certainly a step in the right direction for making Bitcoin a common  sight on the high street.

Back in January, Bitcoin analysts from Delphi Digital predicted that the Bitcoin bear market would be coming to an end this year. Predicting specifically, that Bitcoin’s price bottom would be found at some point in the first quarter of the year.

Given Bitcoin’s steady and stable performance since mid-February trading prices are looking strong for the cryptocurrency. It’s showing no signs of slowing in growth as it plows on into the rest of the year.

Already in Q2, Bitcoin’s price has rallied from $4092.71 to over $5100 in less than 3 days. If the those analysts are correct, Bitcoin may be setting itself up for its strongest quarter in over a year.