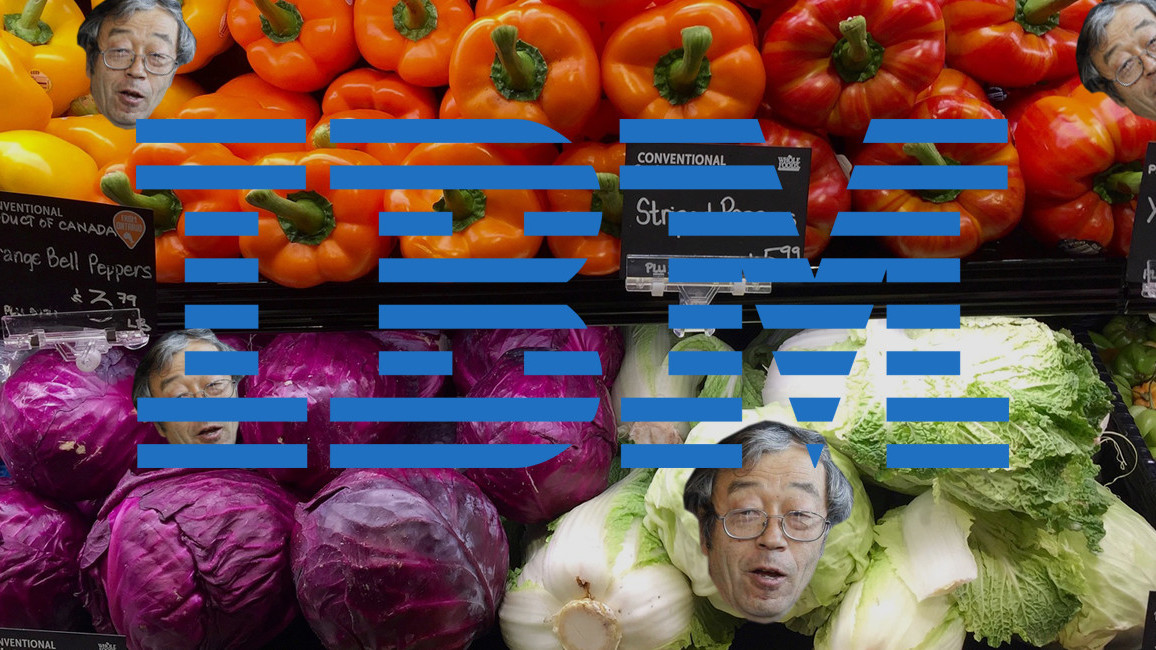 French supermarket giant Carrefour has activated the next phase of plans to “blockchainify” its produce. This time, it’s allowing buyers of its branded milk to trace its provenance with some neat distributed ledger tech.

Customers will be able to scan the labels to learn more information about where (and how) it is produced, reports industry outlet Retail Technology.

A smartphone app will display when and where the milk was collected and packaged, the GPS coordinates of the dairy farm it came from, and even how the cows were fed (depending on the season).

The news comes a week after French president Emmanuel Macron wedged “blockchain” into his address at a recent agricultural conference in Paris.

To use IBM Food Trust, businesses pay anywhere from $110 to $11,000 per month, and when it launched, IBM claimed the platform could support even very large companies with over $1 billion in annual revenue.

Carrefour was named as one of the first willing participants, and was reportedly gearing up to “convert” more than 12,000 of its stores to its new distributed ledger “ecosystem.”

The idea is that an immutable, shared database for supply chain data can help enforce product quality, allowing customers to truly trust where, how, and under what conditions their fresh food is produced.

Having a complete and transparent mapping of production is also thought to help navigate complicated regulatory requirements of international trade, an aspect of the technology that Macron ultimately referenced.

Rival supermarket chain Auchan has also been getting in on the DLT fun. In November, it revealed it had started a working relationship with FoodChain, a public blockchain geared specifically for use within the produce sector.

Auchan said it would begin with tracing organic carrots, but would move into supporting potato and chicken products in early 2019.

Whether these competing BaaS systems will be able to handle the large amounts of retail activity enjoyed by the likes of Carrefour and Auchan is yet to be made clear, but at least this long-touted use-case for distributed technology is finally being tested at a respectable scale.