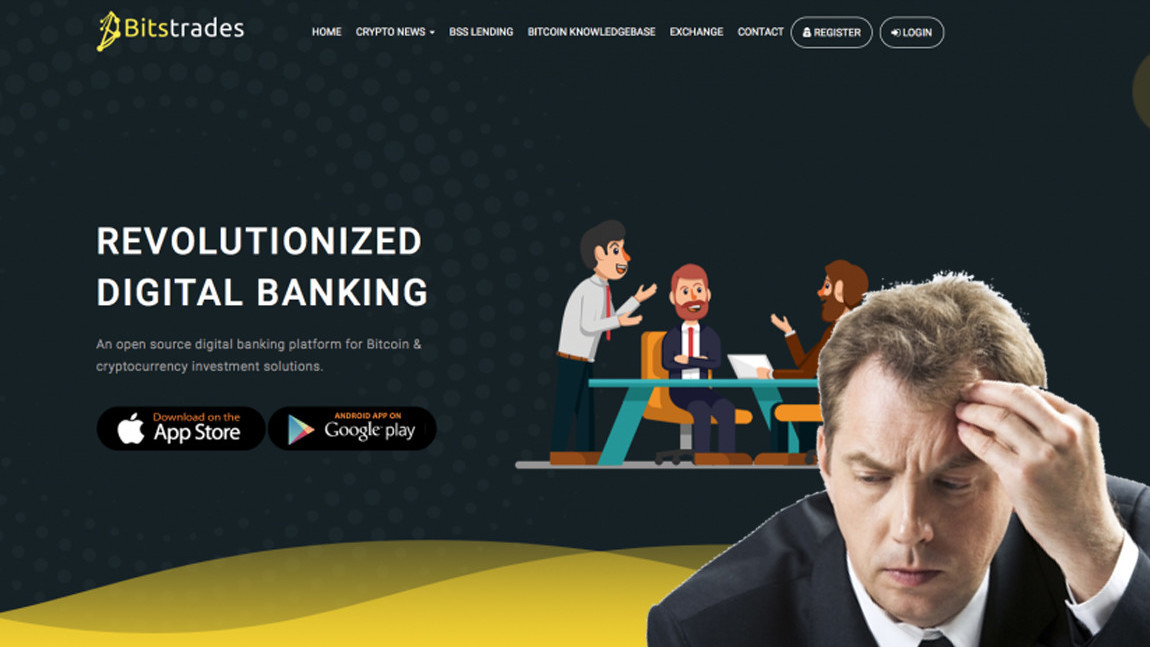 Cryptocurrency scams that have been running for years in India are finally getting busted by the local police.

The company’s founder Hardik Zadafiya has been arrested for cheating and criminal breach of trust under the Indian Penal Code (IPC), but the other four accused are on the run, local publication Times of India (TOI) reported today.

The police acted on the basis of a first information report (FIR) filed by a local resident. The victim claimed to have been duped of $230,000 by Bitstrades. The police suspects the scam could have run a lot larger, but no other victims have yet came forward.

According to the FIR, the accused took 190 investors on tours to Bangkok and Singapore to gain their trust. The police suspects many of these investors could have been duped by Bitstrades, but are hesitating to come forward.

“[The] majority of investors who lost money in the racket are yet to come forward. We hope that following the registration of the complaint, they will provide details of cheating about the accused to [the crime department],” an investigating officer told TOI.

The discovery of Bitstrades as a pyramid scheme has highlighted the lack of due diligence in the cryptocurrency industry.

The scam ICO was being advertised on the home page of popular cryptocurrency market tracker CoinMarketCap’s website in January 2018, as an archived version shows. As of press time, CoinMarketCap also follows Bitstrades on Twitter.

It’s not just CoinMarketCap, Bitstrades also managed to place sponsored articles on a number of cryptocurrency news sites including newsBTC, The Merkle, and CoinSpeaker.

With scams running rampant in the industry, it’s imperative that the reputed players in the industry watch out for protecting their audience from being defrauded. But, that doesn’t seem to be the case for most of these companies.

It’s not as if there weren’t enough clues about Bitstrades being anything but scam. A Youtube channel called ‘CryptoXposed’ can be seen warning viewers that Bitstrades shows all signs of being a scam just like the infamous BitConnect, in a video dated January 26, 2018.

If an individual YouTuber can tell a fraud ICO apart from a genuine one — these major players with all their resources should be able to do it too.