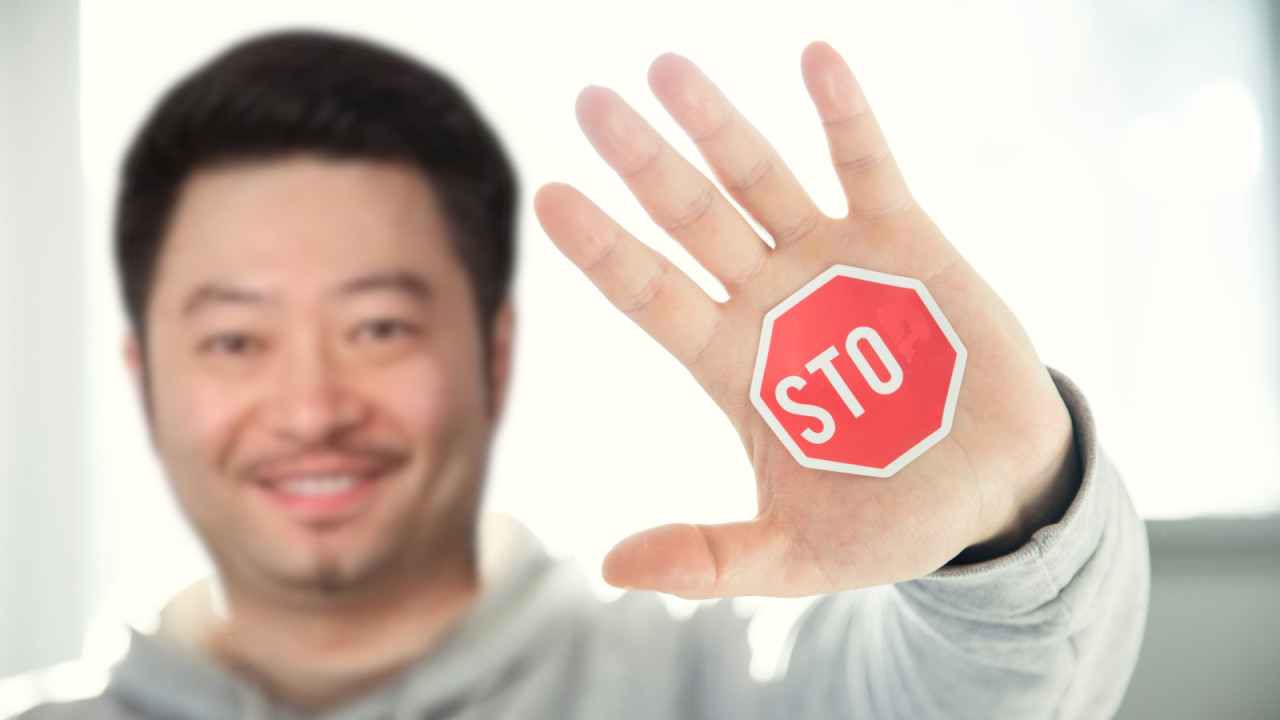 Last weekend Hard Fork flew Seattle to attend NEO’s second ever developer conference. Besides getting to see and hear from NEO itself, we got to meet a host of developers that are trying to use the NEO platform to bring their dapps to life. While there, I moderated a panel discussion about Security Token Offerings (STOs).

Moderating a panel is actually a great way of learning about the topic being discussed. As the chair you get to ask questions, and get input from a range of backgrounds and perspectives. Indeed, this panel was no different. Panel members came from all over the globe, and have a broad range of involvement with STOs.

Here’s what we learned about STOs and the challenges they bring for the blockchain community.

It’s going to be a confusing global challenge

Perhaps the best – and worst – thing about ICOs was their lack of regulation. Naturally, for STOs to get off the ground they are going to need a lot of regulation, all over the world.

While this will be good for the real-world use and adoption of STOs as a funding or tokenization mechanism, it’s going to make it very confusing. Tokens as securities will be regulated by the jurisdiction in which they are offered, and some already are regulating STOs. But we rarely hear about them because they’re in places like Liechtenstein– more on that later.

But if I was based in the UK and wanted to buy a Liechtenstein-based token the regulation of both countries would come into play. While it may be fine for a British person to buy the token, from Liechtenstein’s perspective, the investment might not be suitably regulated in the UK. As China has banned ICOs, participating in ICOs/STOs is illegal for Chinese citizens, even if they aren’t based in China.

It’s going to be a nightmare.

Large jurisdictions have a lot of sway

While places like Liechtenstein are regulating and supporting the offering of security tokens, the market is still very much waiting for SEC approval. And by the SEC I mean, the US Securities and Exchange Commission.

Despite STOs being a global challenge, we very much view their approval through an American lens. Unless an STO is regulated through the US SEC we tend not to be interested.

STOs shouldn’t be thought of as a replacement for ICOs

It’s a common rhetoric that STOs will replace ICOs and fix all that ailed them. Some have even gone so far as to say that “ICOs are dead.”

But we shouldn’t view STOs as a type of ICO. During the panel Salant said, “thinking the STO will revive the ICO market is a misunderstanding of the concept of what a security token is.”

For NEO, and its developers, the STO isn’t supposed to be a primary fundraising tool, rather it is one part of the ecosystem it’s trying to build. As Myint continued, it’s about providing a “quicker path to liquidity and allows you to fractionalize… and allow more people to own things that are typically illiquid.”

Indeed, using an STO as a funding mechanism then is to not utilize their full potential. STOs are about creating ownership opportunities that are legally supported, regulated, and previously very difficult to offer.

The technology is there, but there is no legal solution

We’re in a difficult position at the moment. The blockchain-based technology for offering security tokens already exists, it works, and for the most part it seems fairly well developed. However, we’re still waiting for the law to catch-up.

This “difficult position” is best described by something called the Collingridge Dilemma, theorized by its namesake David Collingridge. Basically, the dilemma states that we cannot know the impacts of developing technologies until they are widely adopted and used. Alternatively, if we wait for technologies to become entrenched, they are far more difficult to influence.

We saw the wreckless outcomes of ICOs only after they had become widely used, yet with STOs we seem to have more time on our hands to try and get it right this time.

As Myint said, “what makes it hard is the laws and governments move kind of slowly and calculated. That’s the main hurdle we face. We don’t have a solution.”

Indeed, while STOs are yet to take off we are actually in a good position. We might not be able to foresee their impacts but we can influence them before it’s too late. But besides regulation, how do we do that?

We need to keep educating and learning

As Tong explained, “in China we can’t mentioned any STOs. We can only report about the situation in other countries. We want to provide knowledge about ICO.”

Ng added, “people are still confused about it. So I feel there is a lot of education to be done.”

Indeed, while STOs may ring fence the opportunity and prevent a lot of people from being able to invest – as, generally speaking, only accredited investors can buy securities – there is still the need for adequate education. STOs are a new thing, even for fulltime investors.

There may also come a time when STOs are supported by their own specialist regulations which opens them up to the broader public. If that ends up being the case, we need to ensure people are adequately educated, or at least that information is available for people to educate themselves.

There is no silver bullet for STOs right now, we’re in the unique position of being able to dictate how they will be used and how they should appear. But of course, that will only happen if the regulators see it the same way as the blockchain community.