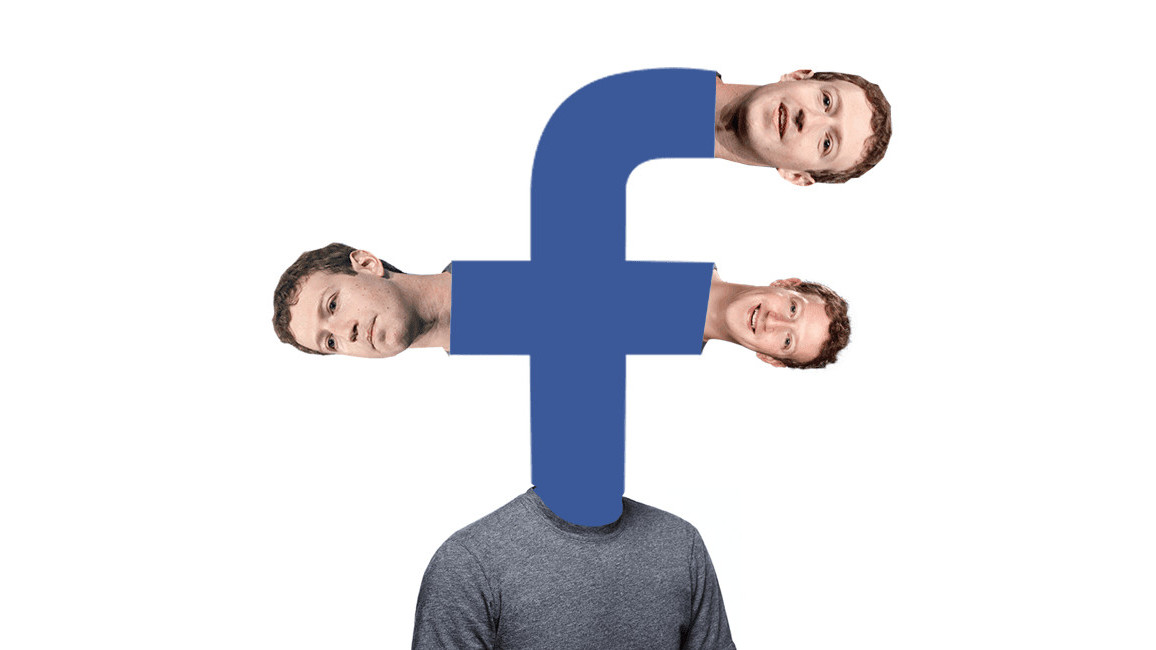 In an interview with Harvard Law Professor Jonathan Zittrain on Wednesday, Zuckerberg said a move from the existing centralized Facebook Connect to a distributed system could empower users and app developers alike.

Multiple reports have been floating since last year on Facebook‘s possible plans with blockchain technology, but this marks the first time a company representative has shared any tangible details.

According to Zuckerberg, the users would be able to store their information on a decentralized system and have the choice of logging into various platforms without going through an intermediary — in this case, Facebook. Zuckerburg says this should give users greater control over their data.

Zuckerberg pointed out that this system would also benefit app developers whose access to users’ data can be cut by intermediaries like Facebook and Google at any time, if they are found to be in violation of their policies.

It’s worth noting that Facebook won’t be the first one to explore this concept. Indeed, a ton of blockchain startups have raised money over the years promising to make this blockchain dream a reality. Unsurprisingly, none of them have yet succeeded in creating a useful identity management solution.

Zuckerberg himself admits that he hasn’t yet found a way for blockchain-powered logins to work in reality. But even if with all its resources and technical talent, Facebook manages to make this a reality, will it make user data more secure?

The use of blockchain technology can ensure greater security and privacy during the transaction process of the information itself, but the data will be accessible and retainable to other parties in the same manner as with centralized means.

The user will still have no control over how the information is treated once they have chosen to share it with the third party. Unfortunately, this is where most data breaches take place.

Consider the infamous Cambridge Analytica incident, for example. Facebook users thought they were giving consent to have their data shared with an app developed by a Cambridge University psychology professor. In turn, the professor ended up sharing the data with third parties leading to one of the largest political scandals in the digital age’s history.

The use of blockchain for giving consent in this case couldn’t have prevented this incident. But it would have shifted the responsibility of securing personal information the users themselves instead of Facebook. It’s unlikely that individual users will be better equipped to tell apart bogus apps than the social media giant.

In light of the multiple data breach revelations that came in the aftermath of Cambridge Analytica, Facebook has been facing scrutiny from multiple federal agencies in the US and authorities elsewhere in the world.

It is no wonder that the company is looking into options on limiting its legal liabilities. A blockchain-based login system could allow exactly that, with the onus of securing their personal information shifting entirely to the users themselves.

Nevertheless, it will be no cakewalk to make this concept a reality, even for a company like Facebook.

In addition to the usual challenges faced with building products on blockchain, Facebook has to battle the fact that the use of blockchain is completely antithetical to Facebook‘s existence.

Zuckerberg kept talking about removing the intermediary from this process throughout the interview. But, Facebook is the intermediary as himself admits. Essentially, Facebook wants to offer a service to ensure that the users don’t have to rely on Facebook to securely login on a third-party app? Someone solve this riddle for me.

It doesn’t sound like Facebook has its idea sorted out. I, for one, won’t be expecting to see this proposition come to life anytime soon.