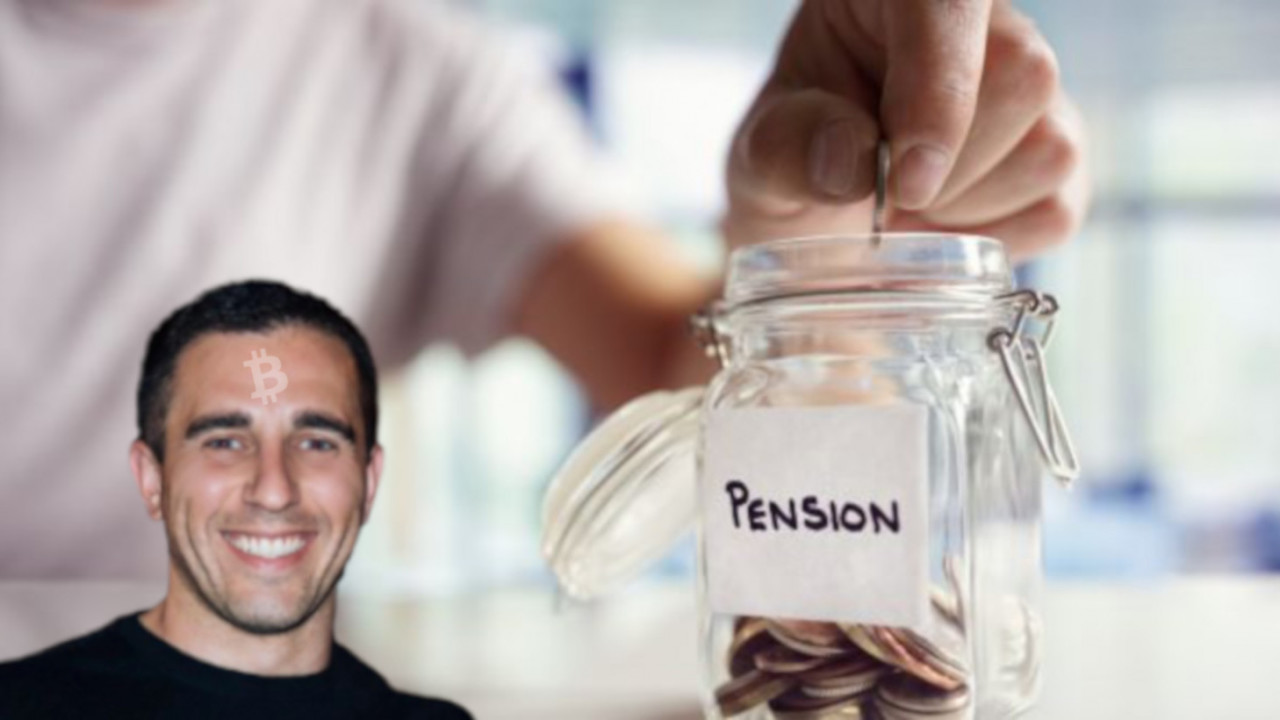 A prominent digital asset firm has revealed it successfully closed a new $40 million blockchain-specific venture capital fund, thanks largely to contributions made by two public pensions.

In March last year, Morgan Creek Digital was reported to have had over $1 billion worth of assets under management.

It was originally pegged to raise $25 million, but due to investor interest its cap almost doubled to $40 million. The new fund also includes participation from a hospital system, a private foundation, an insurance company, and university endowment.

Bitcoin as a remedy for the pension crisis

One might have seen this coming. Rumours of public pension funds and endowments becoming comfortable enough to invest in the digital asset market have been spinning since CNBC declared 2018 would mark their arrival in April last year.

Well, on Christmas Eve, Morgan Creek Digital founder and partner Anthony “the Pomp” Pompliano rallied public pensions to invest in the blockchain space with a blog, in which he detailed belief that Bitcoin has the potential to save the US from its impending pension crisis.

Considering this, it should be no surprise we now have two public pension funds in the US invested in the space.

“The fundraising for this fund didn’t happen overnight, so it definitely took place before that article was written,” Pompliano told Hard Fork. “We also have invested a material amount of the fund to date already.”

Pension funds in blockchain is a thing in 2019

Due to the regulatory taboo nature of cryptocurrency in South Korea, the government issued a statement around the same time declaring investment in the virtual currency market from local venture funds as “inappropriate.”

When asked of the worries expressed by his new clients throughout the deal-making process, Pompliano commented that it was mostly business as usual, despite it being a somewhat pioneering moment in public pension history.

“The concerns were not so much legal as this is only a traditional venture experience. We haven’t tried this in past, so this was the first venture capital fund we tried to raise, and are quite happy with the results,” he said.

“But, the diligence process was quite arduous — exactly what you would expect from large institutional investors like these.”

In any case, pensioners investing in digital assets is now a verifiable thing, and we’re going to find out if it helps them boost their retirement funds. This is blockchain in 2019.