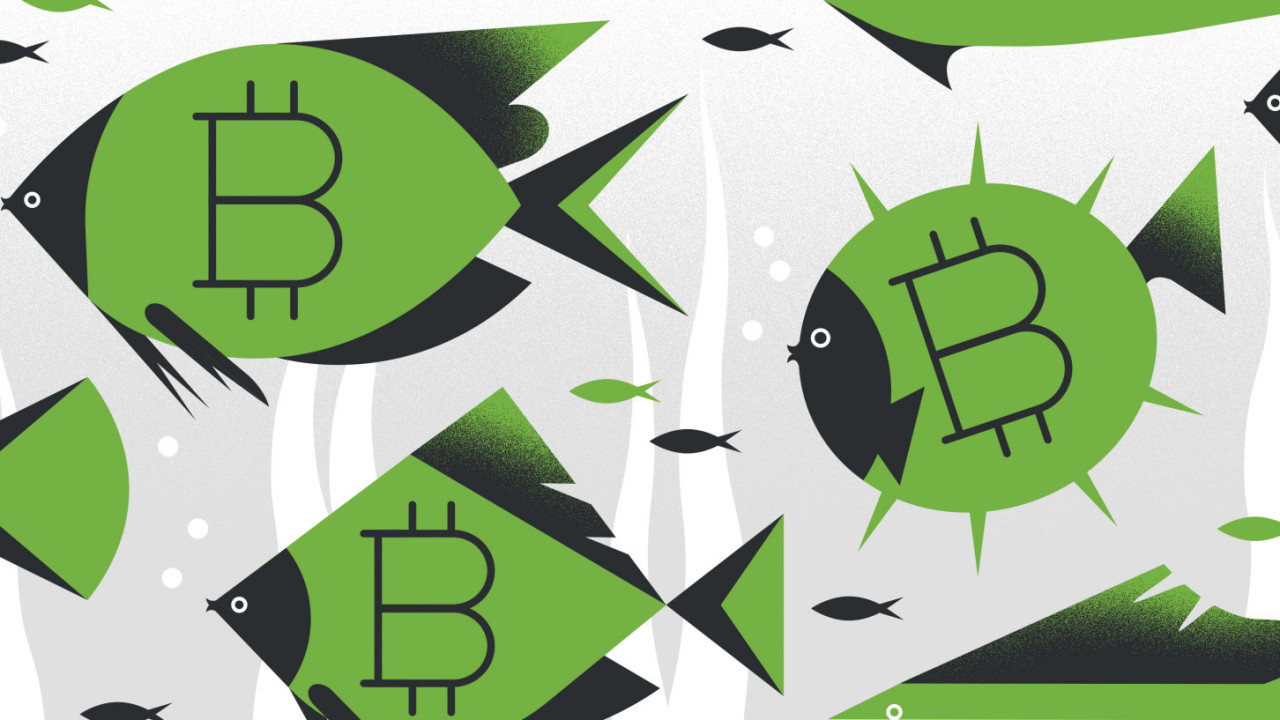 In 2008, the pseudonymous person (or persons) by the name of Satoshi Nakamoto released a whitepaper called Bitcoin: A Peer-to-Peer Electronic Cash System.

The release of the whitepaper came at the time of the 2008 global financial crisis, putting trust among financial establishments at an all-time low. According to the paper, while the current system works well for most transactions, “it still suffers from the inherent weaknesses of the trust based model,” it noted.

In order to solve this issue, the nine-page whitepaper suggested the answer lies with an electronic payment system. Based on cryptographic proof rather than trust, the paper states that this would allow “any two willing parties to transact directly with each other without the need for a trusted third party.”

Back then, the only two people most likely to have realised the potential of Bitcoin BTC were Nakamoto and Hal Finney, a computer scientist. Finney, who died in 2014, developed one of the earliest forms of a proof-of-work cash system. He was also the recipient of Nakamoto’s first Bitcoin transaction. There has been some speculation that the two were the same person.

In a bid to give back the power to people to control their own money Nakamoto believed Bitcoin was the answer. To highlight this further when the first block, known as the Genesis Block, was launched on the network in early 2009, it was embedded with this comment: “The Times 03/Jan/2009 Chancellor on brink of second bailout for banks.”

Since then the industry has grown, accounting for nearly 2,100 altcoins, of which over 1,700 have a market cap. Unsurprisingly, while many have claimed to be the next big thing, none have managed to trump Bitcoin from the top spot thus far.

The technology behind Bitcoin, the blockchain, has also garnered significant interest from various industries ranging from finance and healthcare to humanitarian and art. A blockchain is, essentially, what it says it is: a chain that links blocks together to form a complete record.

In the case of Bitcoin, it links a growing list of block transactions, each of which has a cryptographic hash of the previous block, a timestamp, and data of the transaction. What makes the technology unique, though, is the fact that it’s not possible to modify the data and it solves the double-spend issue, a flaw where a digital token can be spent more than once.

Due to its ability to provide a concrete history of transaction data, there has been much hype around the blockchain to solve the world’s problems. However, while it’s not the silver bullet for every use case, there are many where it’s producing an impact, namely within supply chains, public records, and identity management.

For many, Bitcoin holds the answer to gaining access to a form of monetary value despite its volatile nature. For others, it simply plays an investment role, with countless people known as ‘hodlers,’ storing their assets in crypto wallets.

Often compared to as digital cash and digital gold, Bitcoin has caused a financial frenzy since it was first introduced 10 years ago. But why is it often compared as these two things?

Bitcoin, or any other crypto asset, is not a tangible item. Unlike the pound, the euro or the dollar, it’s not something one can hold in their hands. Instead, people use it to pay for goods and services online or through their mobile phones. Existing electronically, Bitcoin has become a type of digital cash that anyone can use regardless of where they are even if they don’t have access to a bank account.

Regarding its second comparison, for many Bitcoin has the potential to surpass that of the gold market today.

Cameron Winklevoss, of the Winklevoss twins and co-founder of Gemini Exchange, says that Bitcoin could disrupt gold. Early last year, he stated that “it’s a better gold if you look at the properties of money.” He added that they both see the potential for Bitcoin to appreciate 30 to 40 times in value over a 10 to 20-year view.

Others, such as Noah Smith, assistant professor of finance at Stony Brook University, considers Bitcoin to be like gold, more so than a currency. In an opinion post for Bloomberg, Smith lists three scenarios for the crypto asset: Bitcoin triumph, Bitcoin as gold, and Bitcoin bust.

In his view, though, it lies with the second theory due to the fact that the number of Bitcoin is finite, with a deflationary currency rate that delivers a “positive expected return, like gold.”

Celebrating its 10th birthday last year, Bitcoin has come a long way since Nakamoto released its whitepaper in 2008.

Since that time there have been many trials and tribulations involving it, yet Bitcoin still remains. It’s because of this that millions of disenfranchised people who don’t have access to traditional bank accounts are turning their attention to Bitcoin. The same can be said of those who reside in countries where the economy is weak or where currency is going through hyperinflation.

While there are many positives to using Bitcoin compared to fiat money: it’s decentralised, there’s no need for a trusted third party, it’s peer-to-peer, easy to use, delivers freedom and faster international payments, it’s censorship resistant, permissionless and irreversible, is safe to use, and is becoming widely accepted as a form of payment, there are also negatives against it.

Examples include its volatility, no possibility of a refund or chargebacks, sometimes high costs of transaction fees, it’s still a relatively new currency, and it’s not regulated.

Despite these, though, the future remains bright for it. It may not be on the rally run seen in December 2017, but the fact that people are still investing in it and it’s still number one after 10 years shows the confidence people have.

In a recent report from the Evening Standard, Clem Chambers, an author on Trading Cryptocurrencies, said: “Bitcoin will boom again in a year and blockchain/cryptocurrencies and other applications will define the next 25 years in the same way as online/dotcom has defined the last 25.”

Just as it took the online and dotcom era years to gain mainstream support and take off, so too is Bitcoin. It is, though, here to stay, and the sooner establishments realise this and take measures to nurture it to its full potential the better.