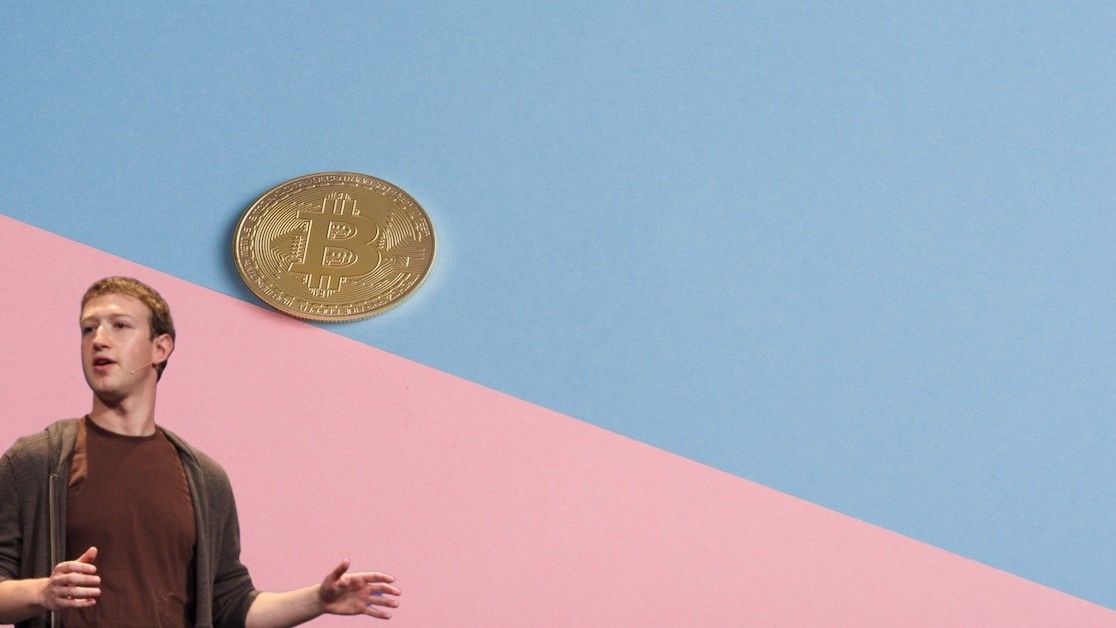 The tech giant celebrated its 15th anniversary amid calls for improvements in its data handling and privacy policies.

One day later, Cheddar reported the company had quietly snapped up the team behind Chainspace, a London-based blockchain startup.

Hard Fork reached out to Facebook to find out about its blockchain plans. “Like many other companies, Facebook is exploring ways to leverage the power of blockchain technology. This new small team is exploring many different applications. We don’t have anything further to share,” a spokesperson said.

What we know about the deal

The statement does not reveal much about Facebook‘s blockchain-related work, but we can certainly look at what we do know about this specific deal, and what it may tell us about its future plans.

Chainspace was set up by researchers from University College London – a member of the ‘University Blockchain Research Initiative’ programme founded by Ripple to support research, technical development, and innovation in blockchain, cryptocurrency, and digital payments.

Its white paper, published in 2017, notes Chainspace “is a distributed ledger platform for high-integrity and transparent processing of transactions within a decentralized system”. The team was looking at how decentralized technologies such as blockchain could be applied to things such as payments, polling, and smart metering.

Backed by investors including KR1, the startup was founded by Dave Hrycyszyn, George Danezis, Ramsey Khoury, Alberto Sonnino, Shehar Bano, and Mustafa Al-Bassam – a former black hat hacker, member of LulzSec, and arrested for computer misuse in 2011 at the age of 16.

It’s not known how many Chainspace employees have joined Facebook, which by the way, did not acquire the startup’s technology.

Hard Fork checked the LinkedIn profiles of Chainspace’s co-founders and found that all but Al-Bassam had updated these to reflect their new roles at Facebook.

Al-Bassam shared his future plans with his Twitter followers:

Following the Chainspace team moving on, I have decided to focus my efforts on completing my PhD, and gardening.

What the deal means for blockchain

In true tech company fashion, Facebook has remained tight-lipped about its blockchain-related plans.

It launched its blockchain team – led by David Marcus, the company’s ex-vice president of its Messenger app, and former president of PayPal – in May last year.

Reports last year suggested Mark Zuckerberg’s company was looking at creating its own cryptocurrency. Bloomberg said it would take the form of a stablecoin (backed by fiat money) in Whatsapp.

Facebook‘s hiring drive is ongoing. It’s adding academics, engineers, and product managers with blockchain and cryptocurrency expertise to its workforce, but it’s yet to make any relevant announcements.

The amount the deep-pocketed company would be willing to pay for a blockchain company is still anyone’s guess, but with its revenue on the rise (its fourth-quarter earnings last year showed its annual revenue stood at a staggering $55.8bn – a steep increase from $40.6bn the year prior), it’s likely that any deal will be sizeable.

In the meantime, we’re left to wonder how and why Facebook is going to use blockchain technology.</p>