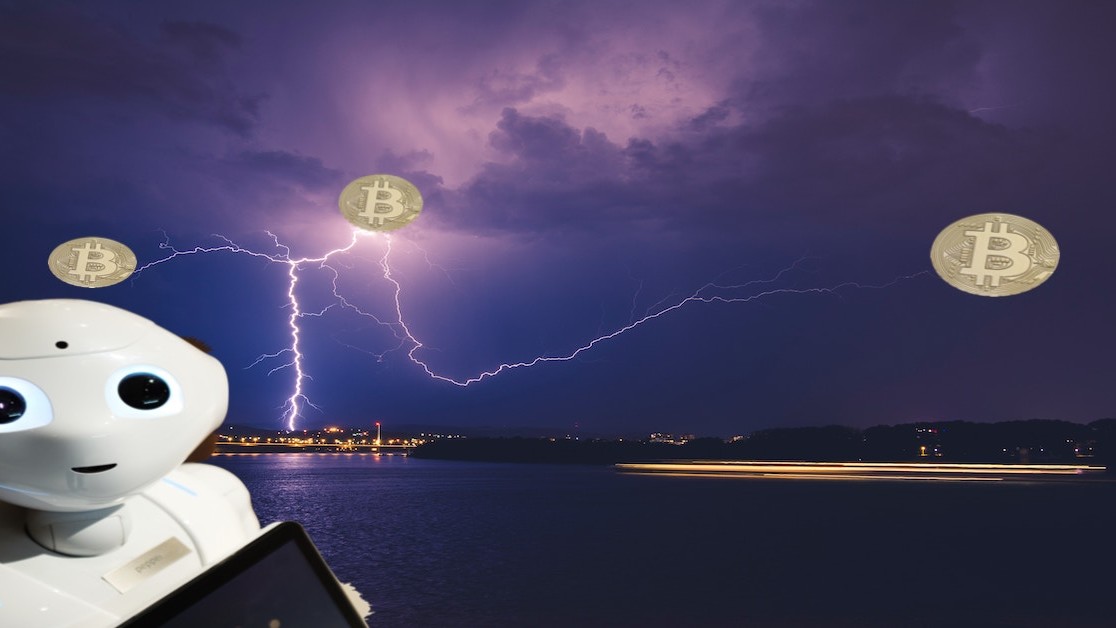 With blockchain technology and AI converging with the greater public – even reaching Joe Rogan’s massively popular JRE podcast – there’s never been a better time to explore the intersection of both these technologies.

By definition, a blockchain is a distributed, decentralized, immutable database used to store encrypted data. In its purest form, AI is used to describe the theory and practice of creating machines capable of carrying out tasks that require intelligence.

It goes without saying that each technology has its own individual degree of complexity, but the combination of the two may be beneficial to both.

Over the years, academics have looked at the possibility of combining blockchain and AI but, let’s face it, real-world applications are still few and far between. In fact, both technologies have lived in relative isolation over the past decade, but this is quickly changing.

It’s fair to say we find ourselves in an AI revolution of sorts and this is mostly due to the progress being made in the field of Big Data.

The handling of data is an increasingly hot topic and businesses dealing with it – for commercial reasons or otherwise – have a legal and moral responsibility to safeguard it. Blockchain and AI can make a substantial impact in the way this is handled.

The emergence and abundance of data has helped catalyze blockchain as a viable data storage solution. Unlike cloud-based solutions, the data on a blockchain is broken up into small sections and distributed across the entire computer network. There’s no central authority or control point, and each computer, or node, holds a complete copy of the ledger – meaning that if one or two nodes are compromised, data will not be lost.

All that takes place on the blockchain is encrypted and the data cannot be tampered with. Essentially, this means blockchains are the perfect storage facility for sensitive or personal data which, if processed with care with the use of AI, can help unlock valuable bespoke experiences for consumers.

A good example of this is the healthcare industry – where data is being leveraged to detect, diagnose and prevent disease – or the way in which prevalent streaming services such as Spotify or Netflix use data fed into their platforms to provide recommendations for their customers.

Decisions taken by AI systems can be difficult for humans to comprehend, but blockchain can shed new light on this by helping us track the thinking process, and understand decisions.

Imagine you’re sat in a Maths lecture, and the professor is explaining an algorithm by outlining the process between premise and answer on the board. In so doing, though, the professor inadvertently misses out various key steps, which helped him or her arrive at a conclusion. Can you see why this would be confusing for some students in the room?

Being able to record AI’s decision-making process on a blockchain could be a greater step towards increased transparency. In this instance, blockchain would serve the same purpose as the board, with the exception that the information written on the latter can be modified or erased whereas on the blockchain it would be immutable and permanent.

Finally, although they are incredibly useful in our daily lives, computers are unable to carry out a task without receiving explicit instructions.

If you were to operate a blockchain, with all its encrypted data, on a computer you’d need large amounts of processing power. The hashing algorithms used to mine Bitcoin blocks, for example, take a “brute force” approach – which consists in systematically enumerating all possible candidates for the solution and checking whether each candidate satisfies the problem’s statement before verifying a transaction.

AI affords us the opportunity to move away from this and tackle tasks in a more intelligent and efficient way. Imagine a machine learning-based algorithm, which could practically hone its skills in ‘real-time’ if it were fed the appropriate training data.

Although blockchain and AI have great potential in their own right, one can’t help but wonder what they may achieve if their combined force were put to good use. Both technologies are mutually inclusive, and could potentially pave the way for a much more transparent, and efficient world. Watch this space.